Colombia – Worries about the peace

In mid-March, I visited a camp of the former Farc guerilla in the south Colombian province Putumayo. The ex-rebels are worried: will the new Colombian president to be elected on the end of May abandon the peace process? 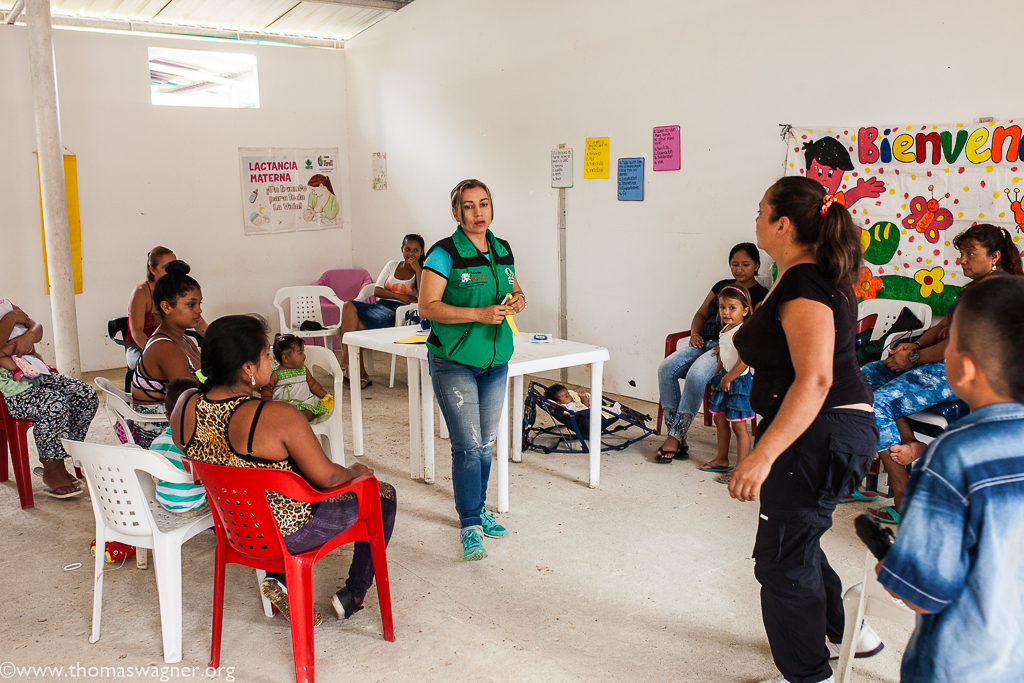 After signing the peace accord, the ex-rebels benefitted peace times and established families. In the picture: Former female fighters and actual mothers are meeting a psychologist to learn about how to take care of their babies.