Venezuela – The general in his labyrinth

Venezuela – The general in his labyrinth

The retired general Ángel Vivas thinks in black and white. He hates the Castro brothers on Cuba. He loves Simón Bolívar. During the protests against president Nicolas Maduro, he explained in a tweet how to stretch up a steel rope over a street. Maduro demanded his arrest when a motor bike driver got killed by a rope. Vivas fought back. When security forces tried to arrest him in his house, he refused to hand himself in and appeared on the roof of his house with a M16 rifle. Since that day, he has not left his home for fear he could be detained. As he can´t go out, I went in. 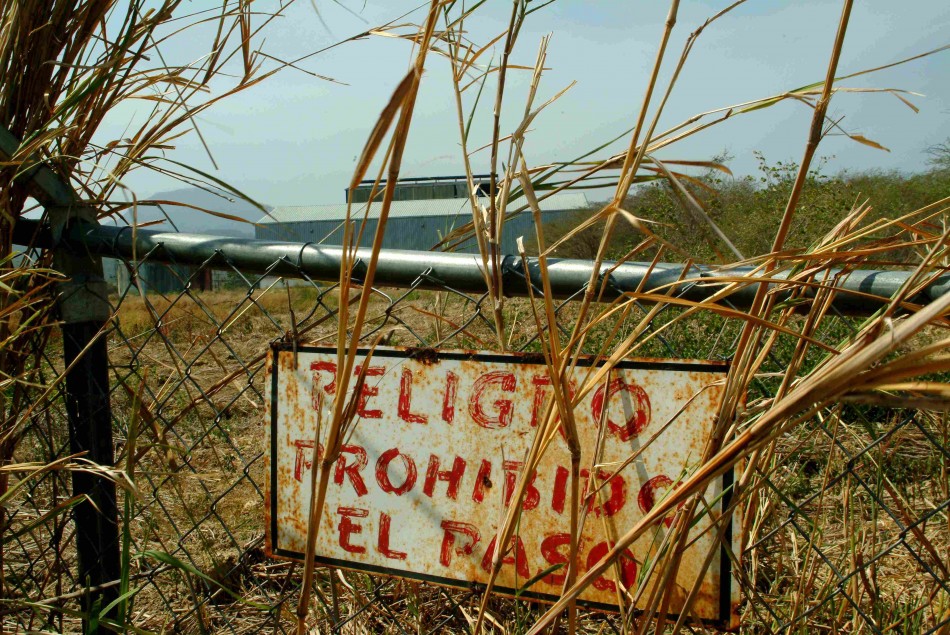 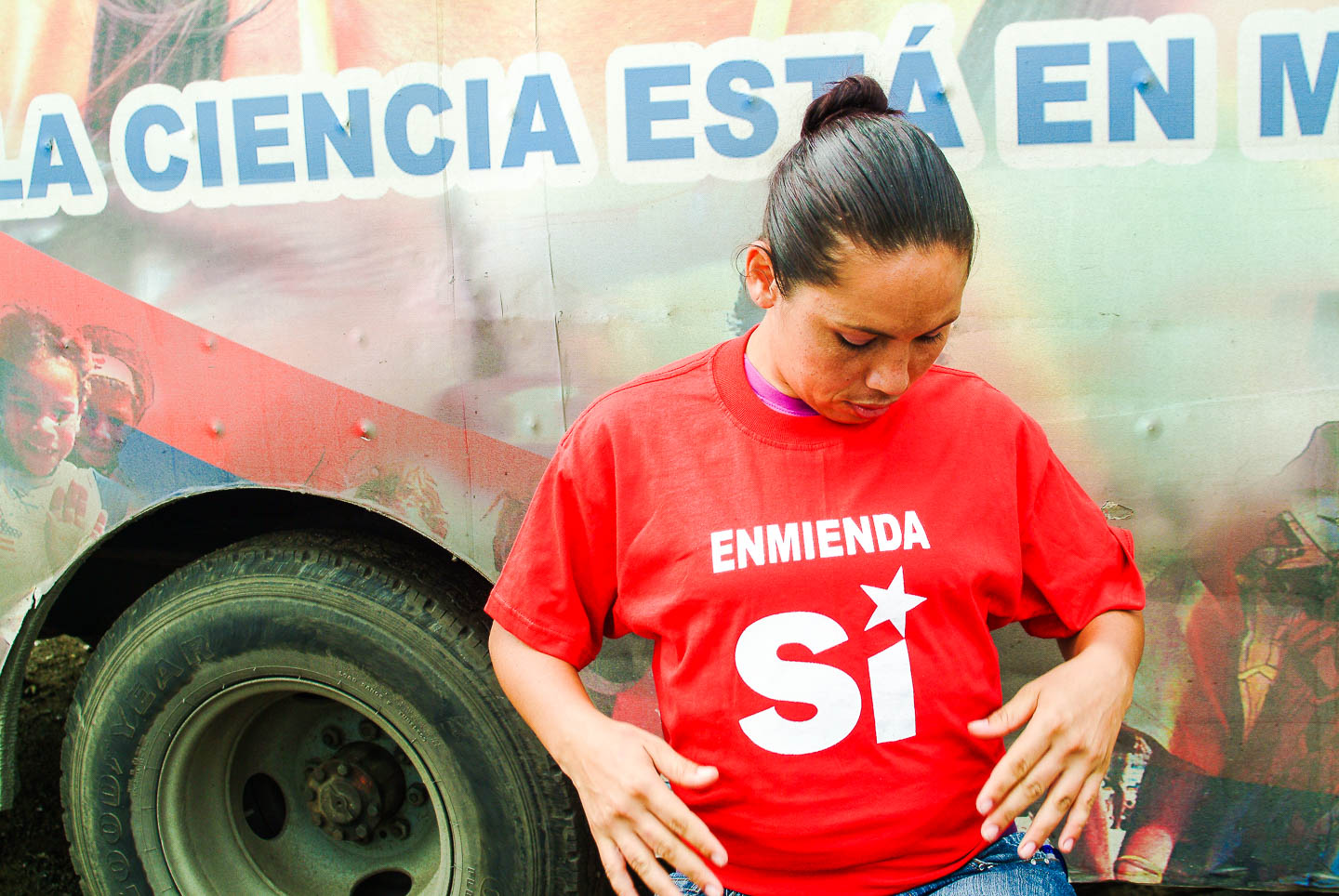 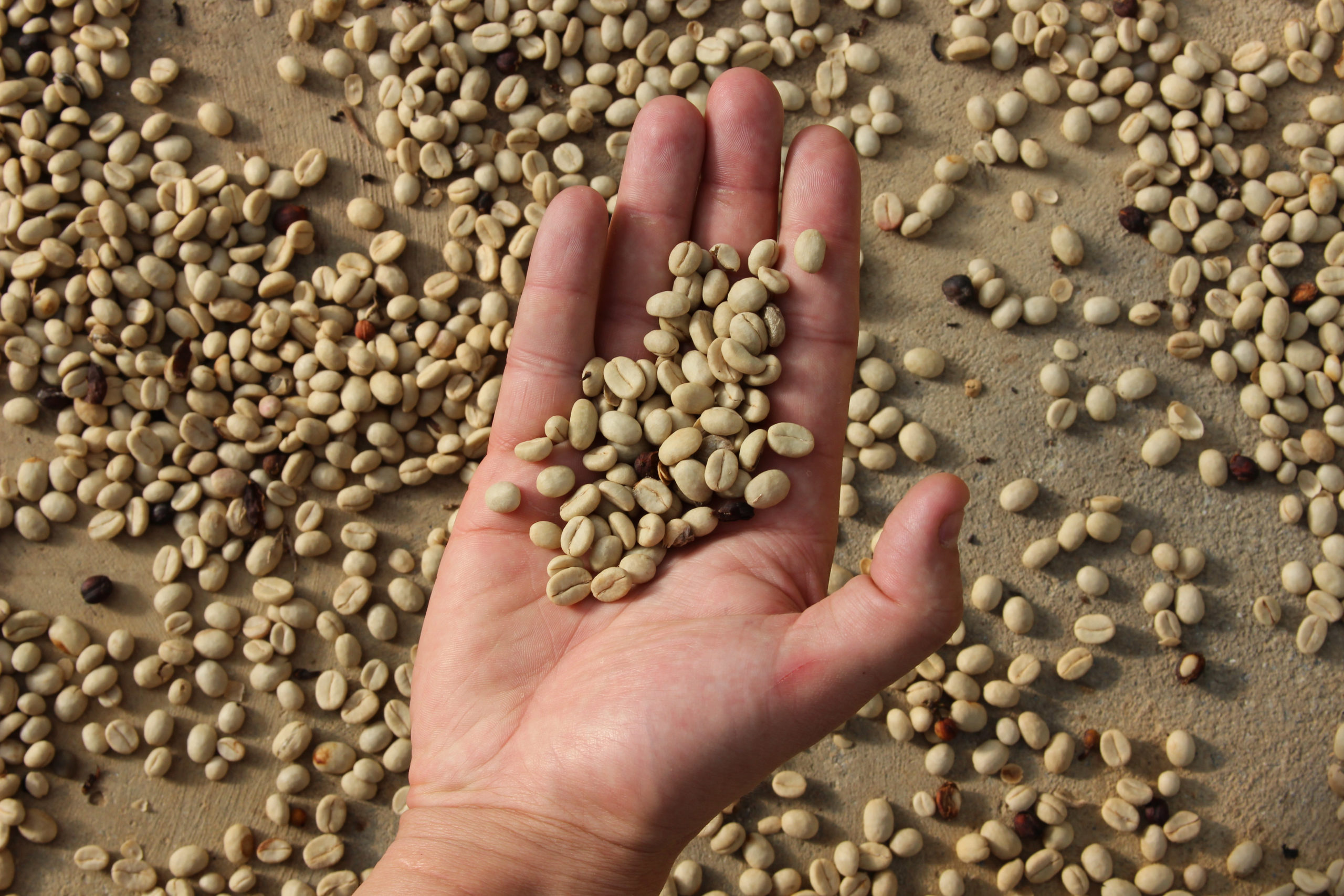 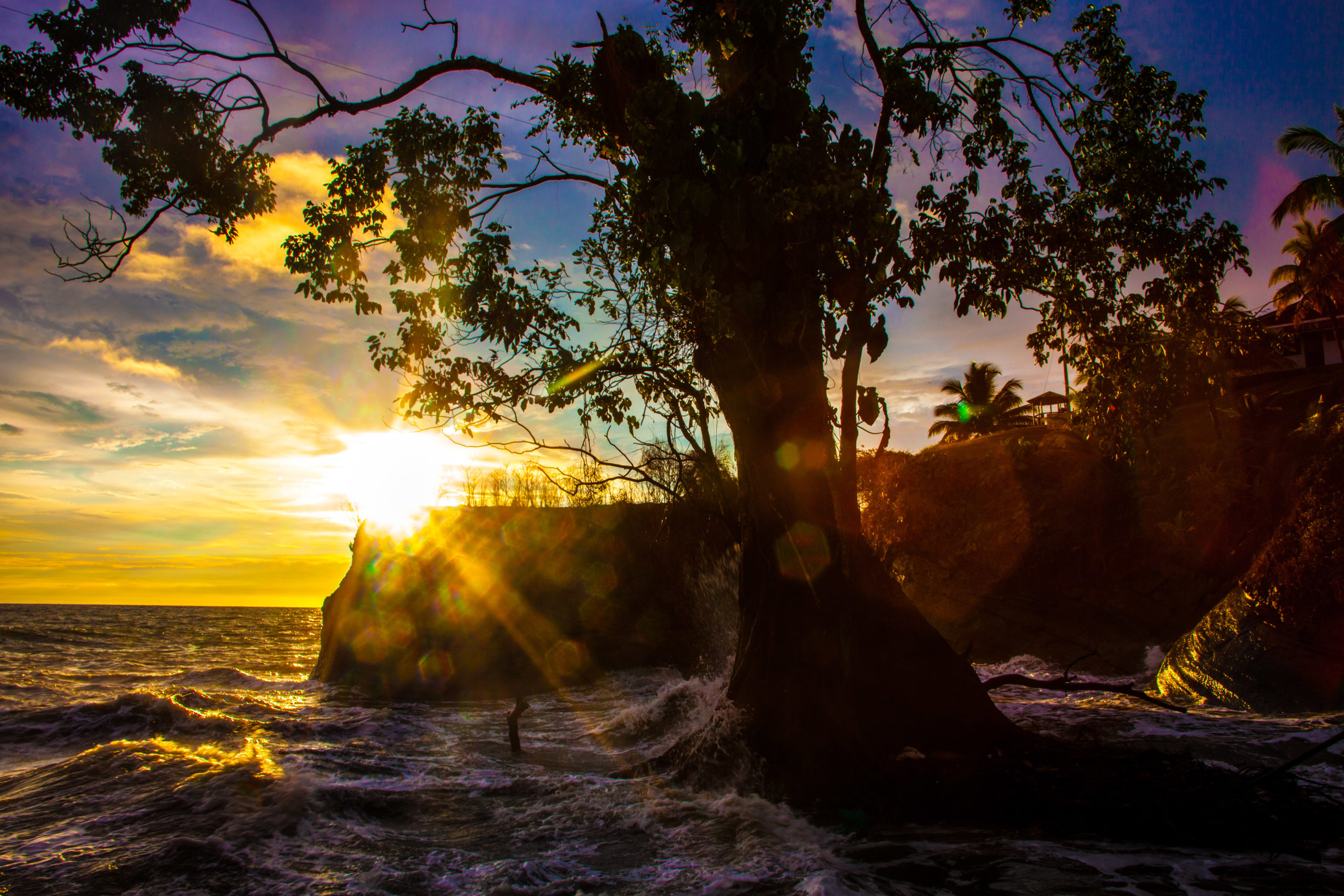