They fought with the Kalashnikov against the capitalists of Colombia. They could not shake Colombia’s economic system, a Wild West capitalism without social cushioning. In 2016, they made peace with the government. A handful of the more than 10,000 former Farc rebels now brew craft beer in the Colombian capital, Bogota, and work hard for a decent life under the rules of the market they once fought.

Carlos Alberto is head of the cooperative that produces and distributes „La Roja“ („The Red“) beer. In wartime, he commanded 60 male and female fighters of the FARC; now he negotiates prices with suppliers and sells his beers at trade show booths, a Pilsner as well as „La Roja Negra,“ a black beer.

„We don’t reject the market economy, but the wealth it produces is unequally distributed,“ says Carlos Alberto. With their business model, a cooperative, they are trying to implement a „solidarity economy.“ The cooperative has 26 members, all of them ex-rebels. So far, their turnover has been enough to employ three of them in the brewery, albeit below market price. 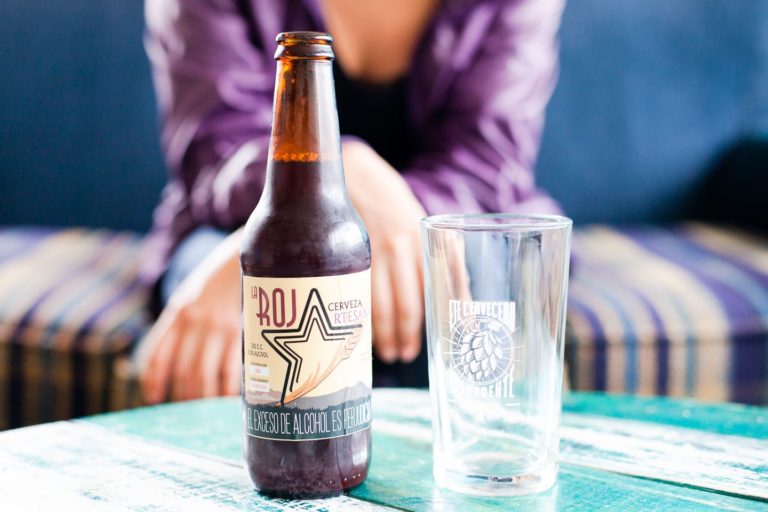 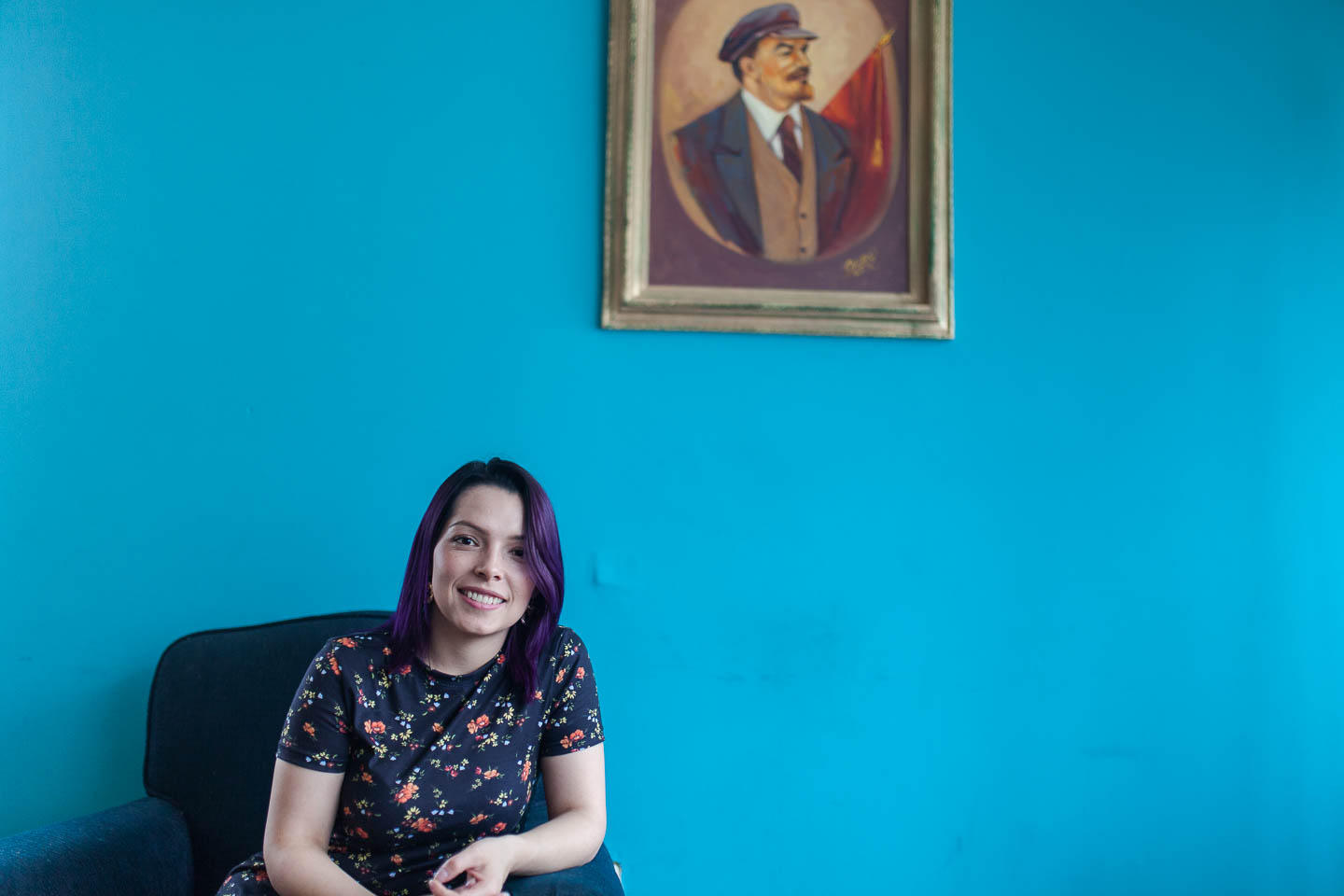 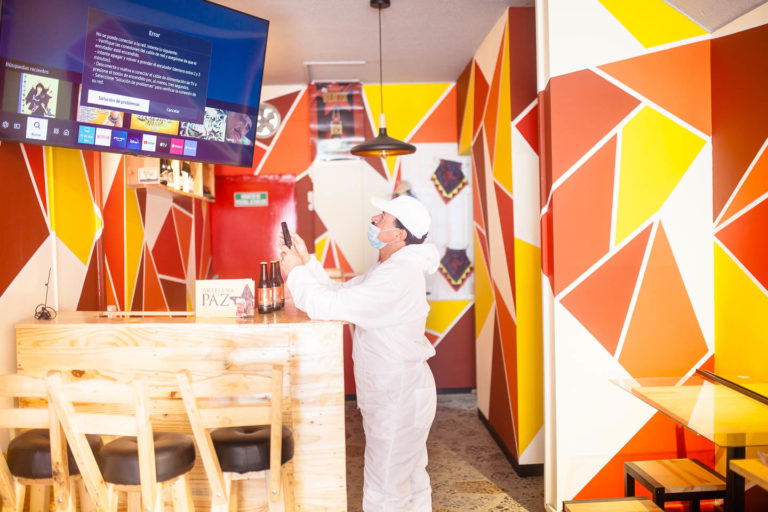 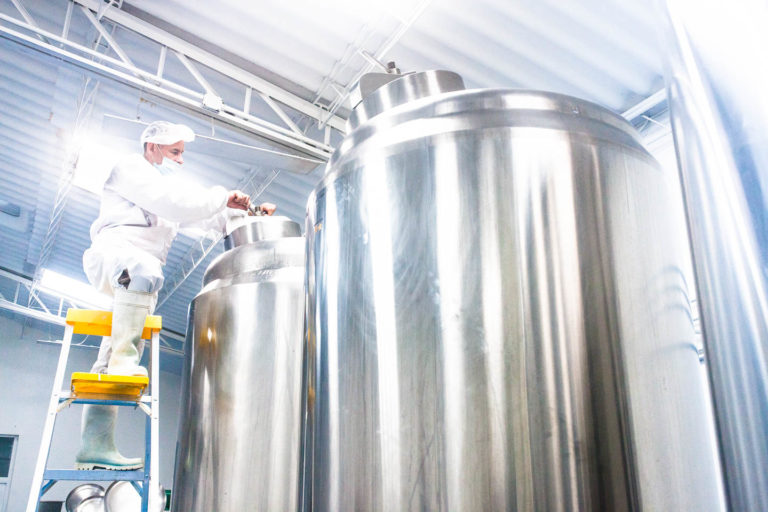 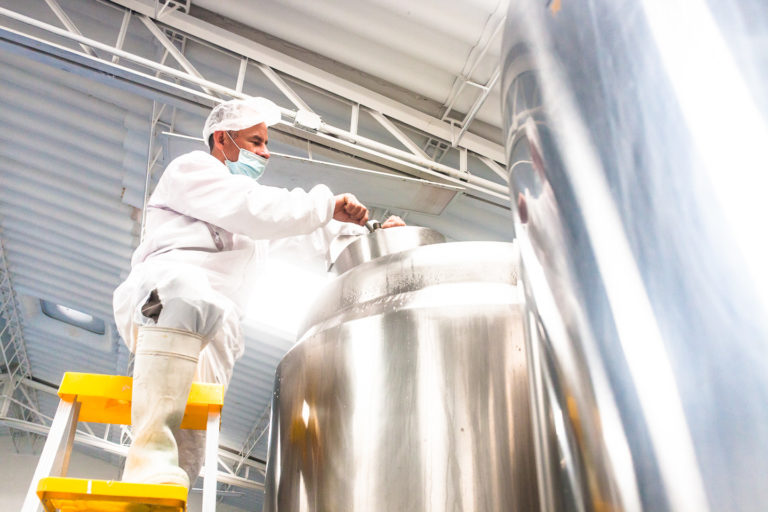 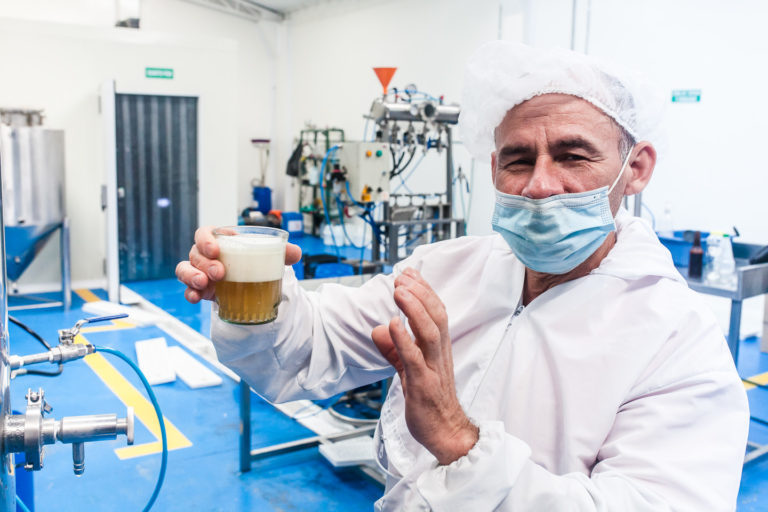 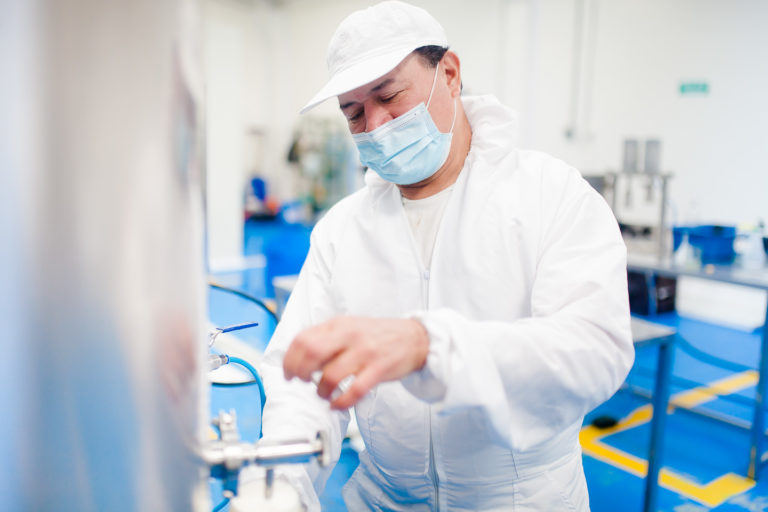 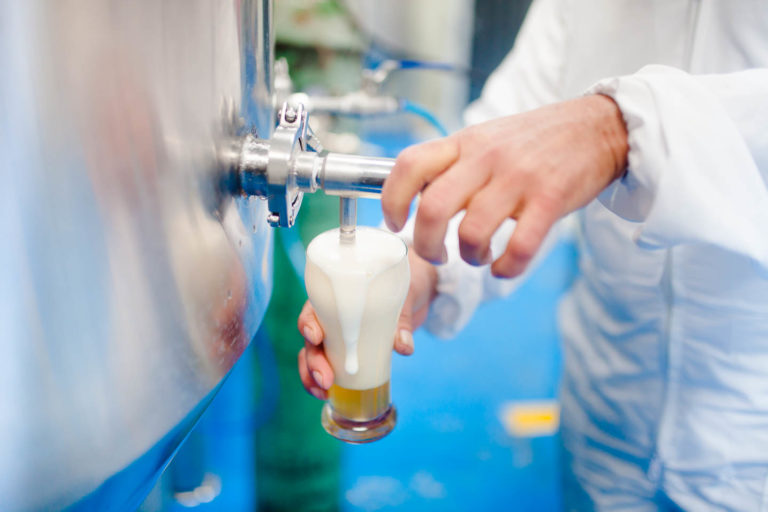 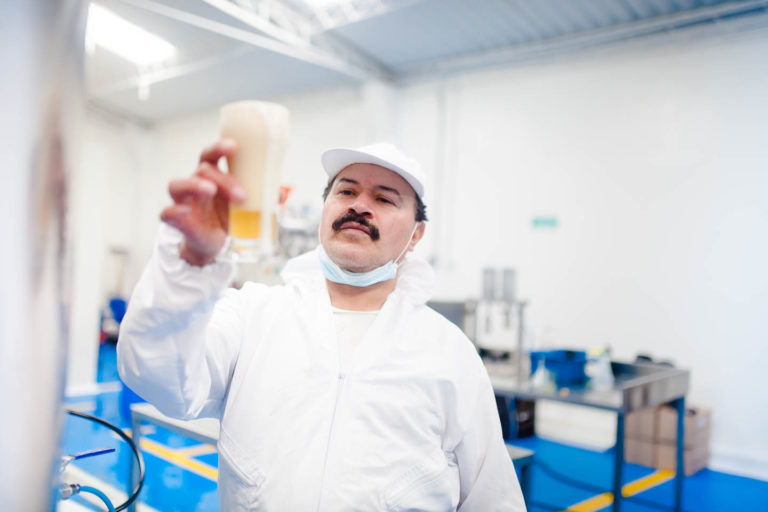 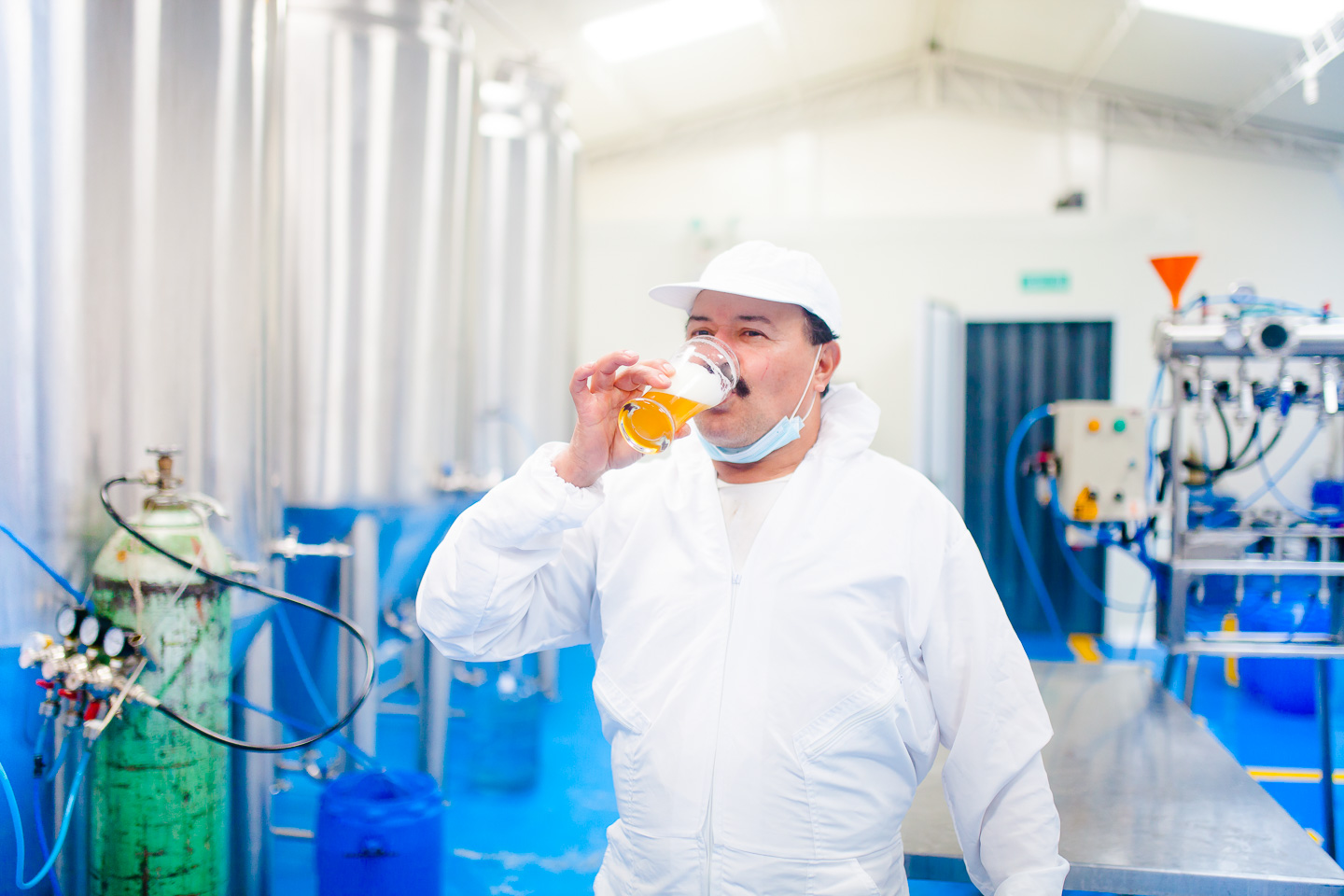 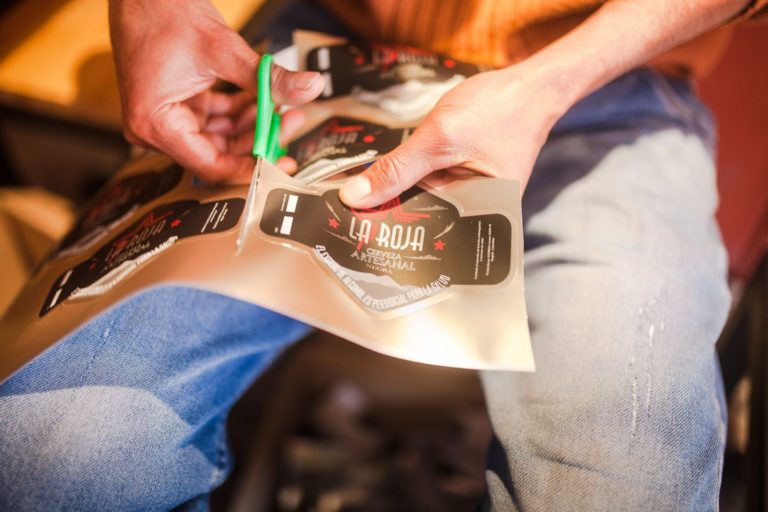 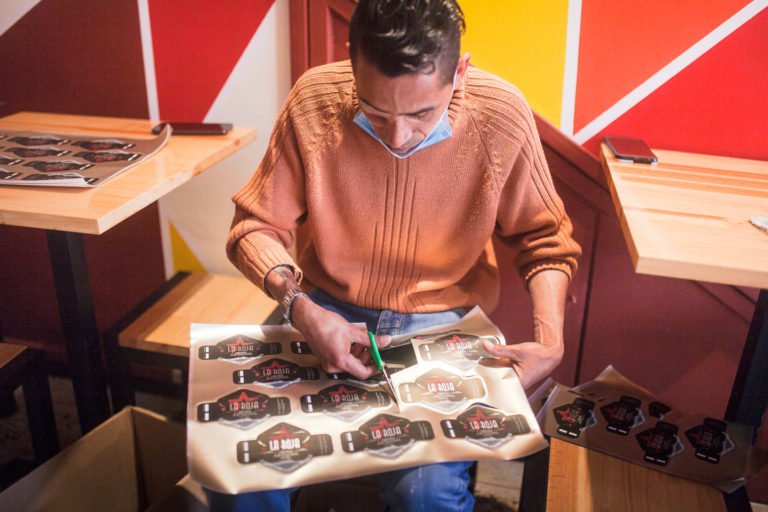 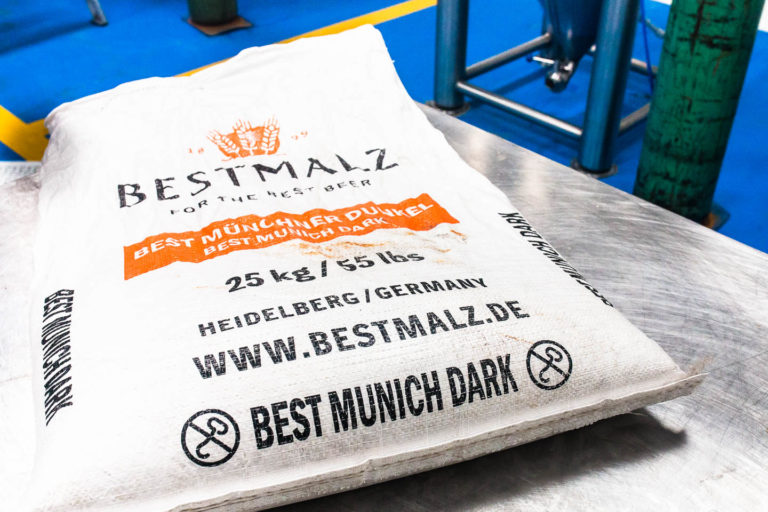 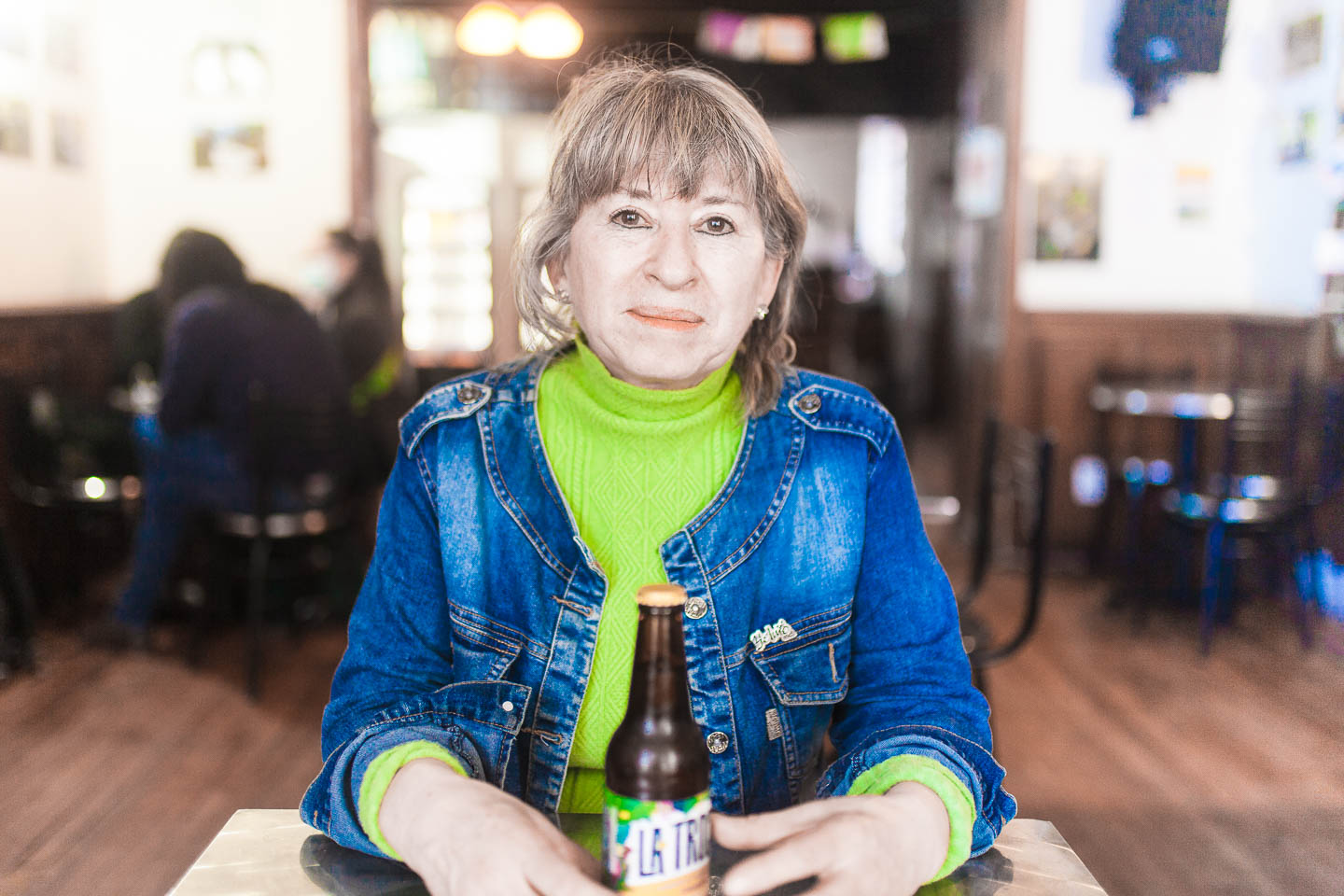 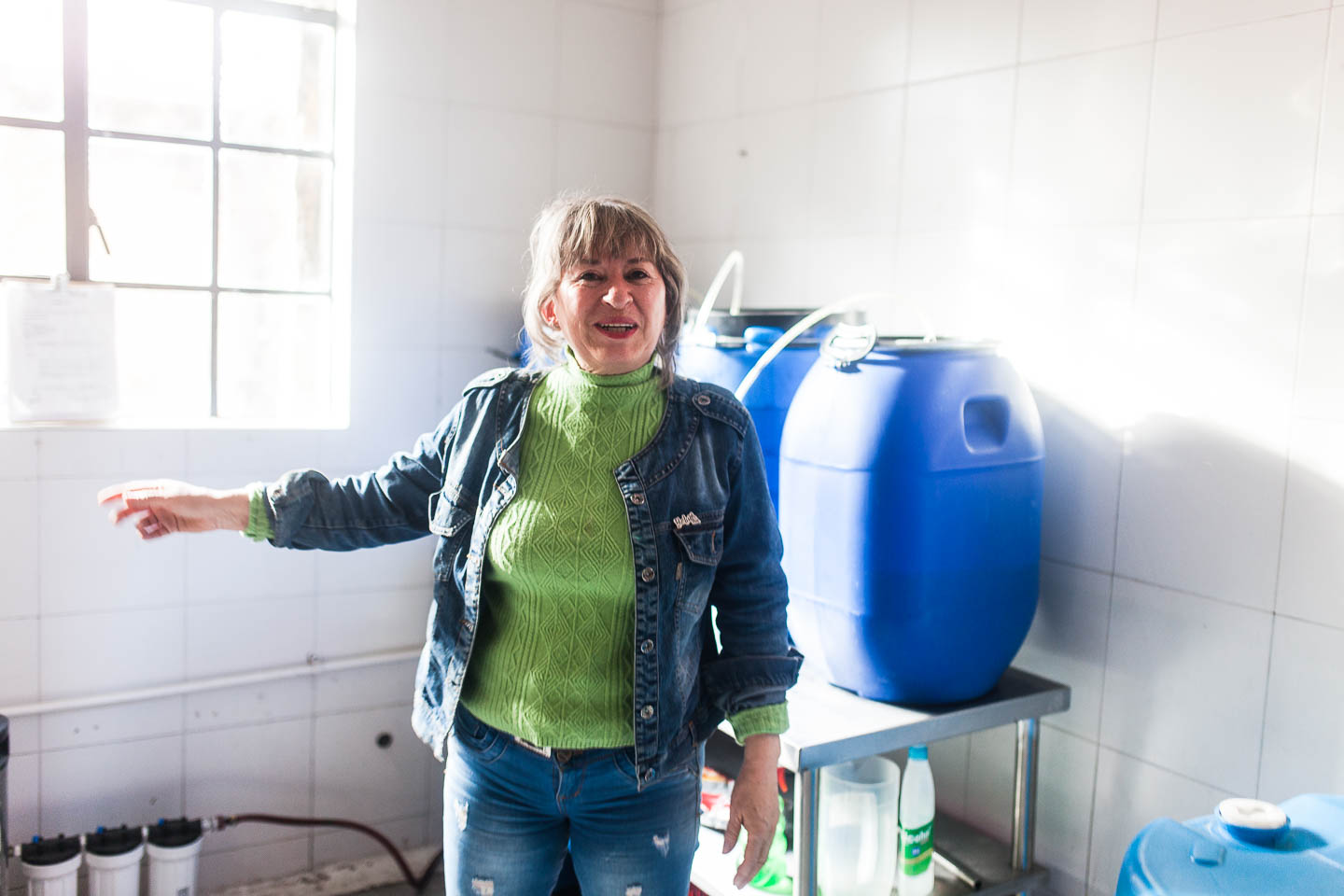 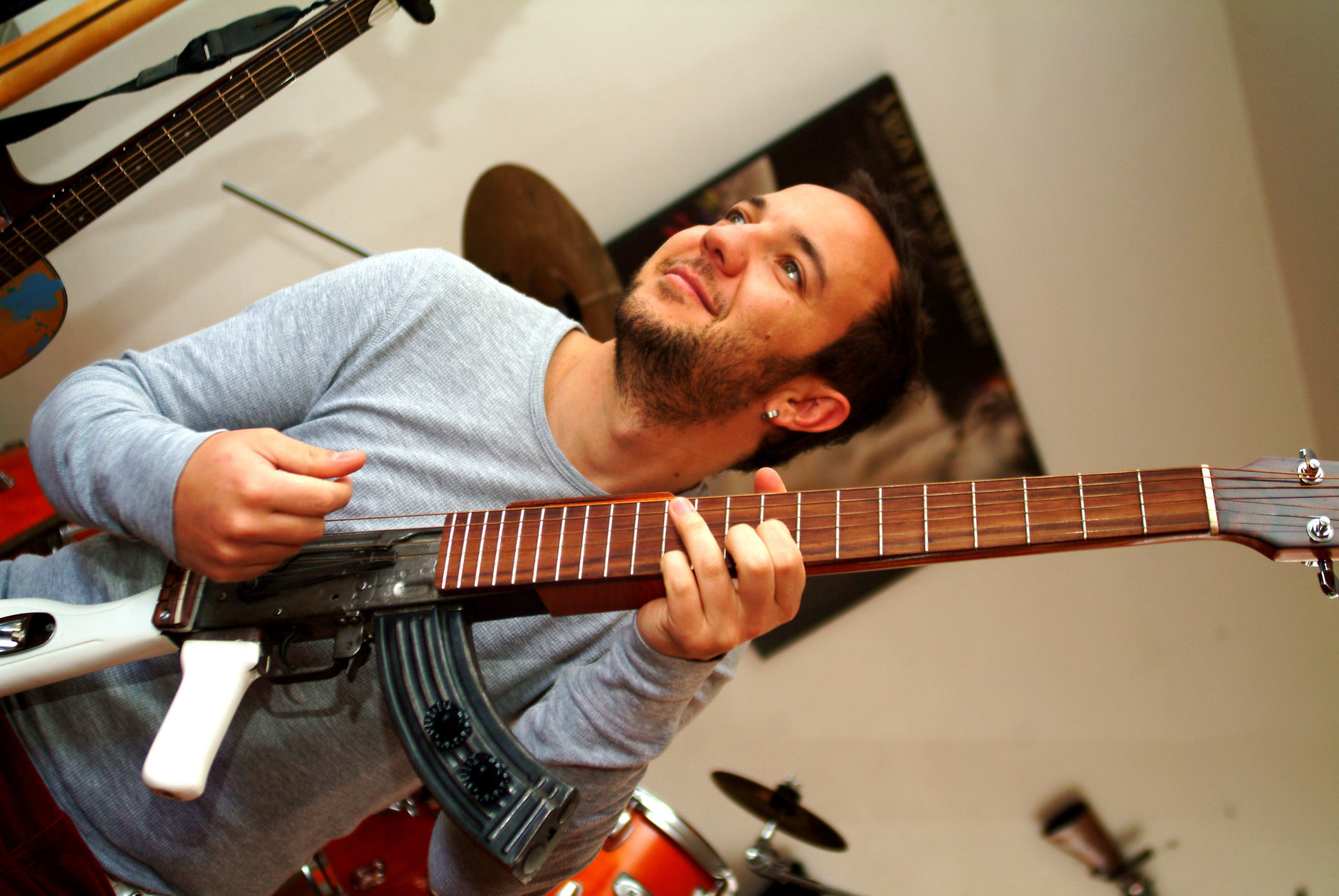 Colombia – Melodies on a Kalaschnikow 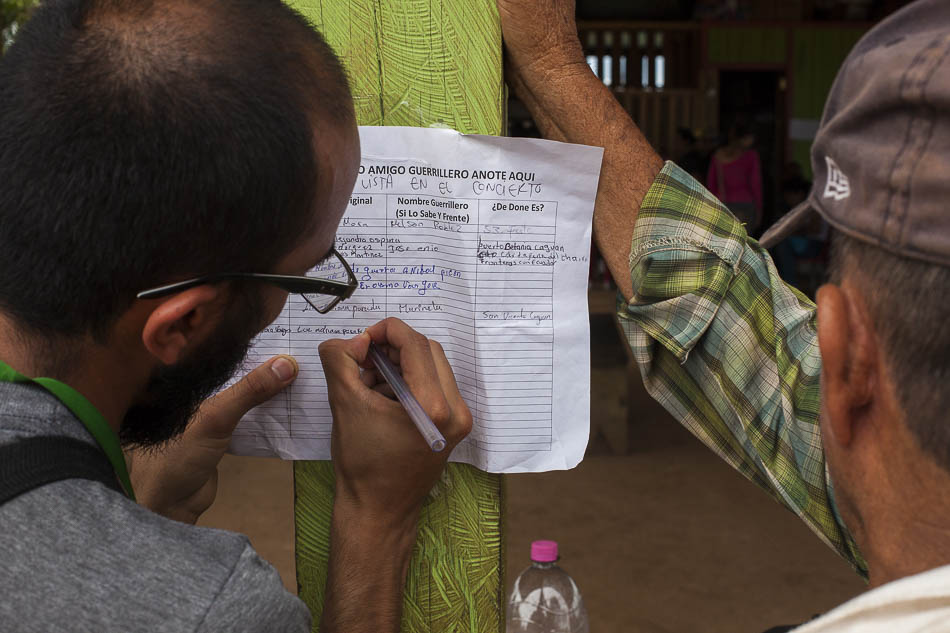 Colombia – How Miriam found her Son

All images on this webpage Â©Thomas Wagner
Manage Cookie Consent
To provide the best experiences, we use technologies like cookies to store and/or access device information. Consenting to these technologies will allow us to process data such as browsing behavior or unique IDs on this site. Not consenting or withdrawing consent, may adversely affect certain features and functions.
Optionen verwalten Dienste verwalten Anbieter verwalten Lese mehr Ã¼ber diese Zwecke
View preferences
{title} {title} {title}