Family is the most important bond in Venezuela, a failed state. Family provides meaning in an environment where much has no meaning anymore. According to the UN, more than 5,4 million Venezuelans have migrated in recent years, one of the largest migration movements of the present. Those who left were the young, the strong, the people with a future. Left behind were the old, the generation who sees no longer a future elsewhere.

This is a photographic story about parents in Venezuela whose children have gone abroad, to Spain, Argentina, Germany. I portrayed neighbours in one residential building of Caracas, called Residencias Doral. The portraits were shot either in the children’s room or with objects that the parents reminded of their offspring.

This is also a narration about the intellectual migration that Venezuela has suffered. In Residencias Doral lives the Venezuelan middle class. Emigrants here could afford to fly to their destination countries. They did not have to cross South America on foot, like the poorest of Venezuelan migrants. Most of the migrants that lived in the building were well educated and are working in their original professions in their destination countries.

“Please think of your child” I told the people before I pressed the shutter. Their faces in general expressed sadness.

Another detail also showed me how big a hole the absentees have left in their parents’ lives. No matter how many years they have been gone, most of the youth’s rooms were still in the same condition as the moment the children left the apartment and Venezuela forever. 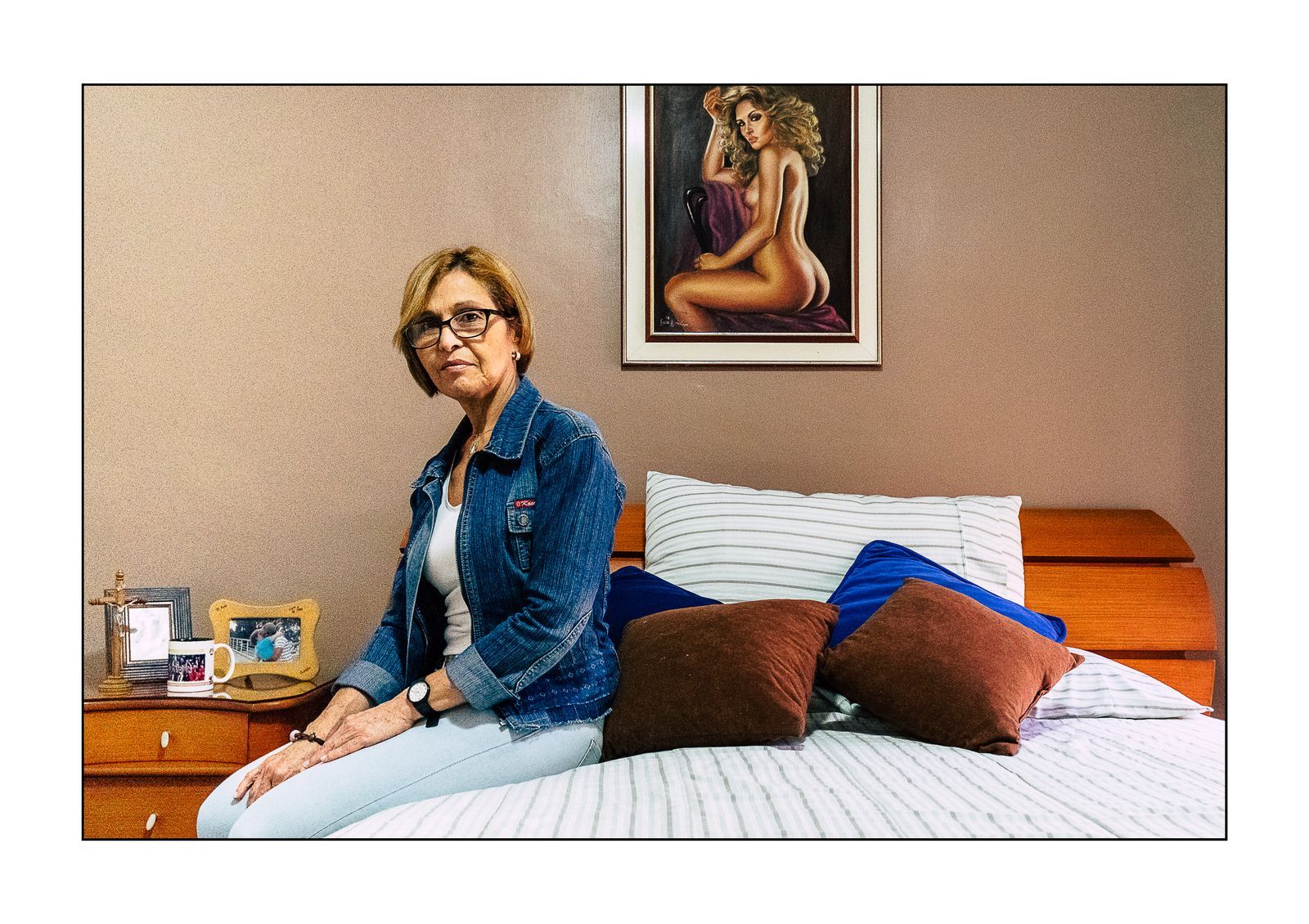 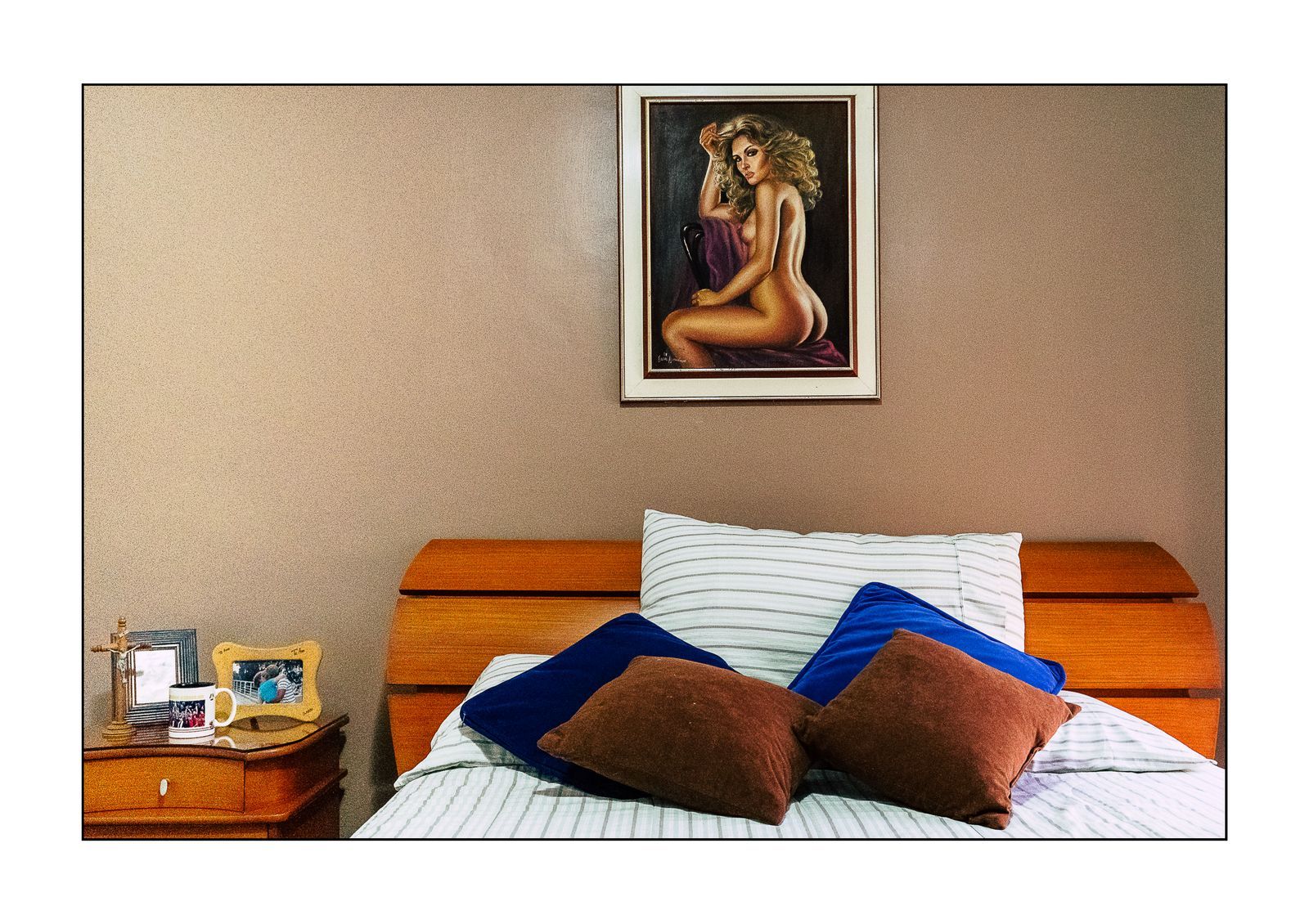 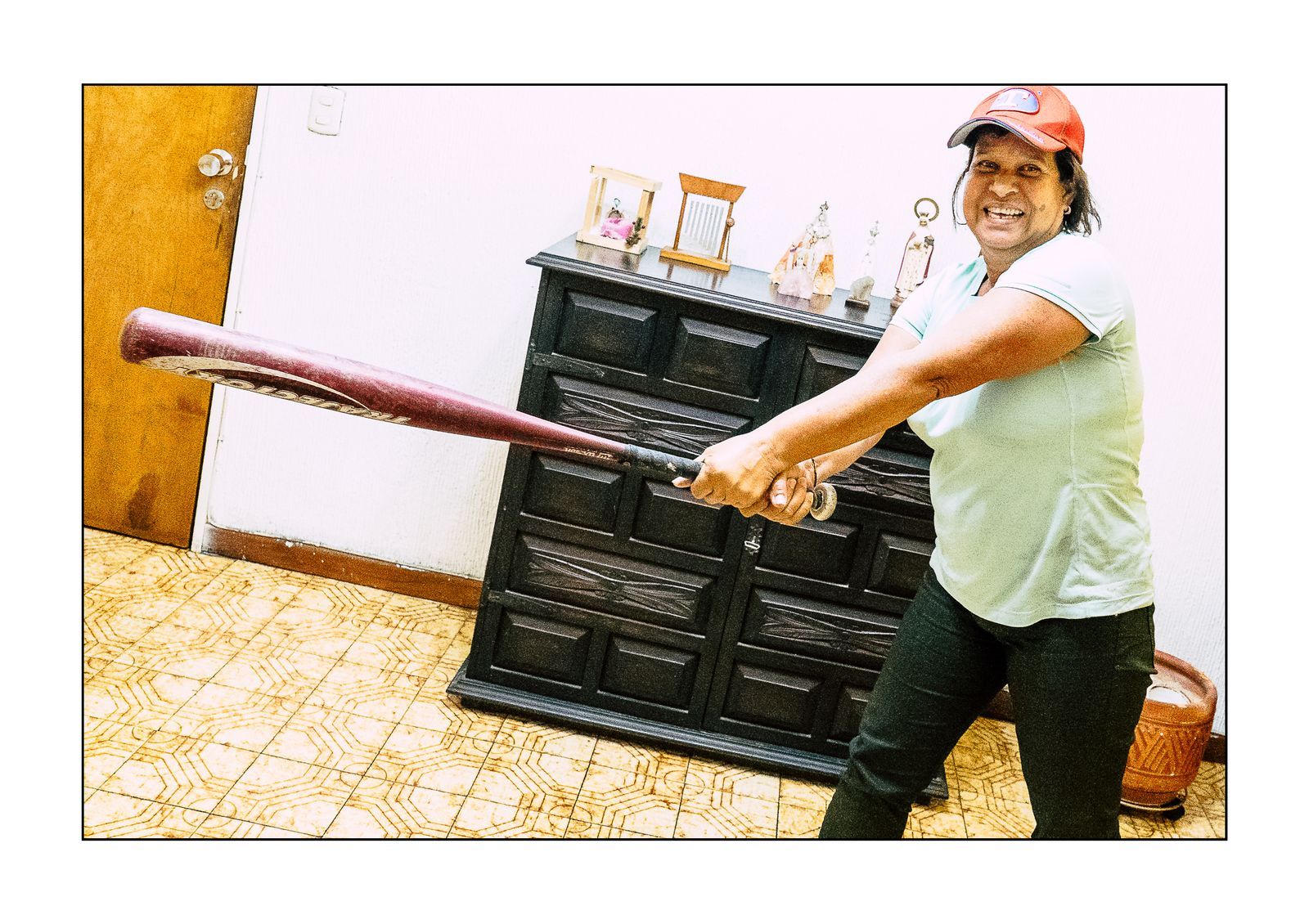 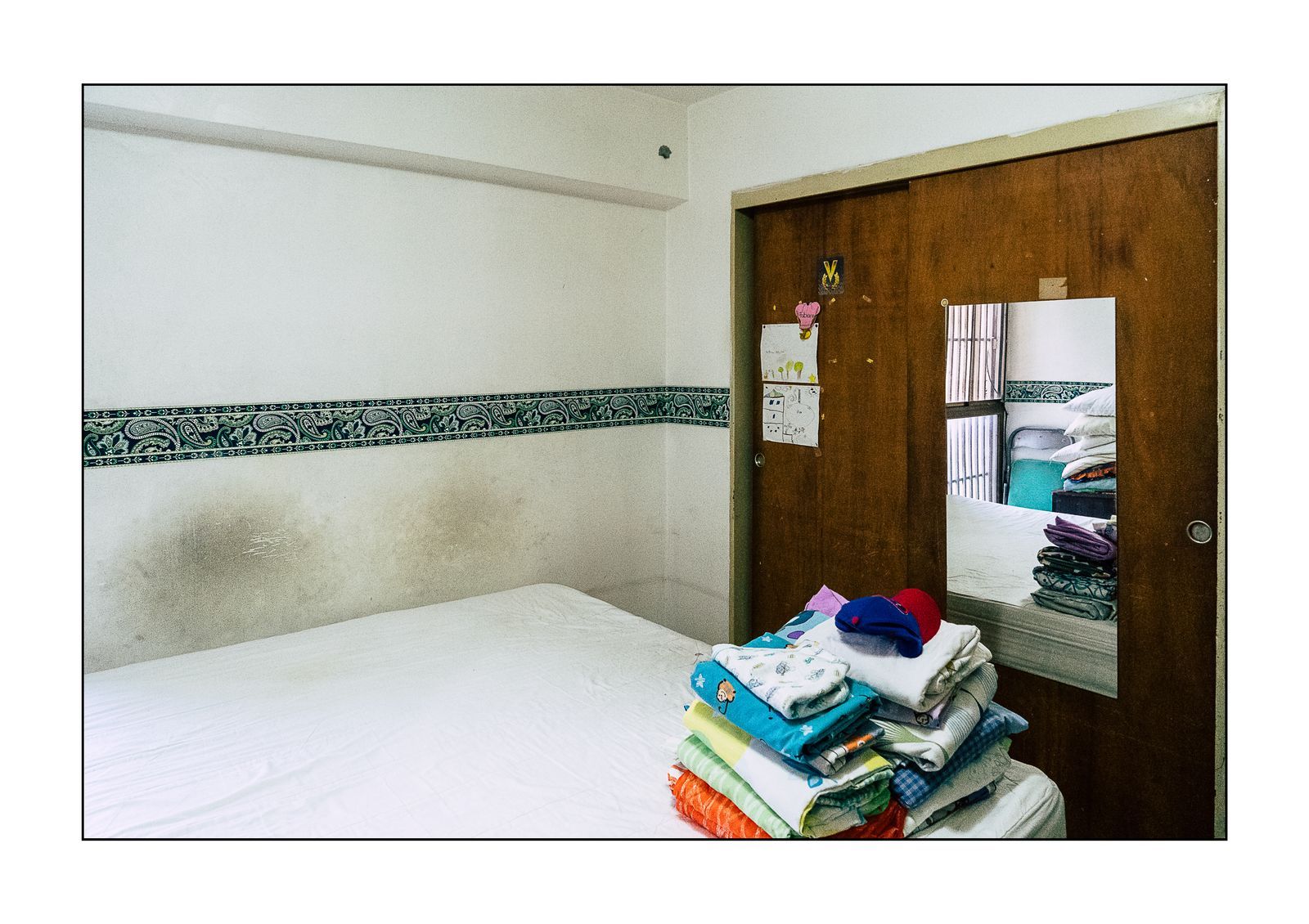 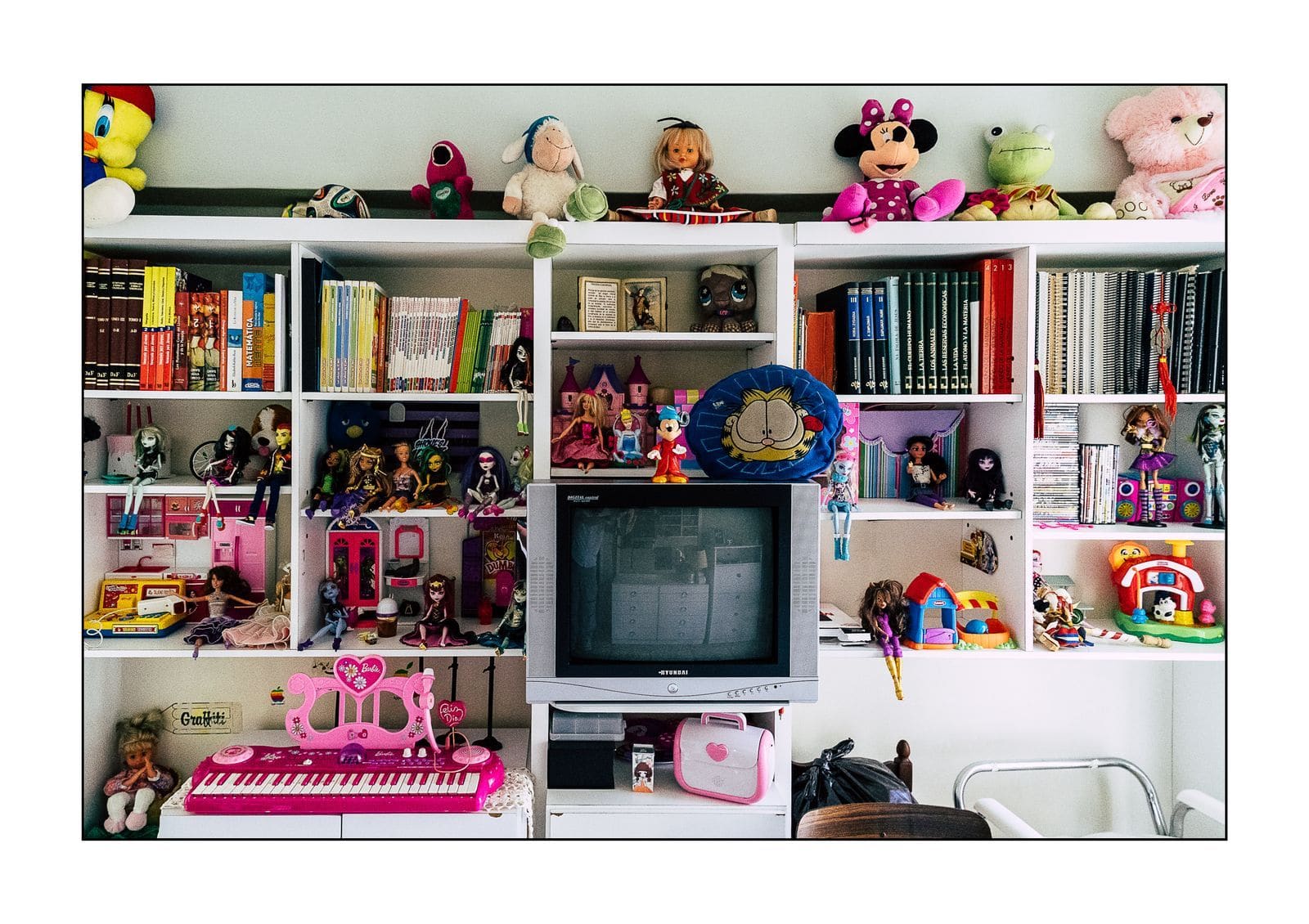 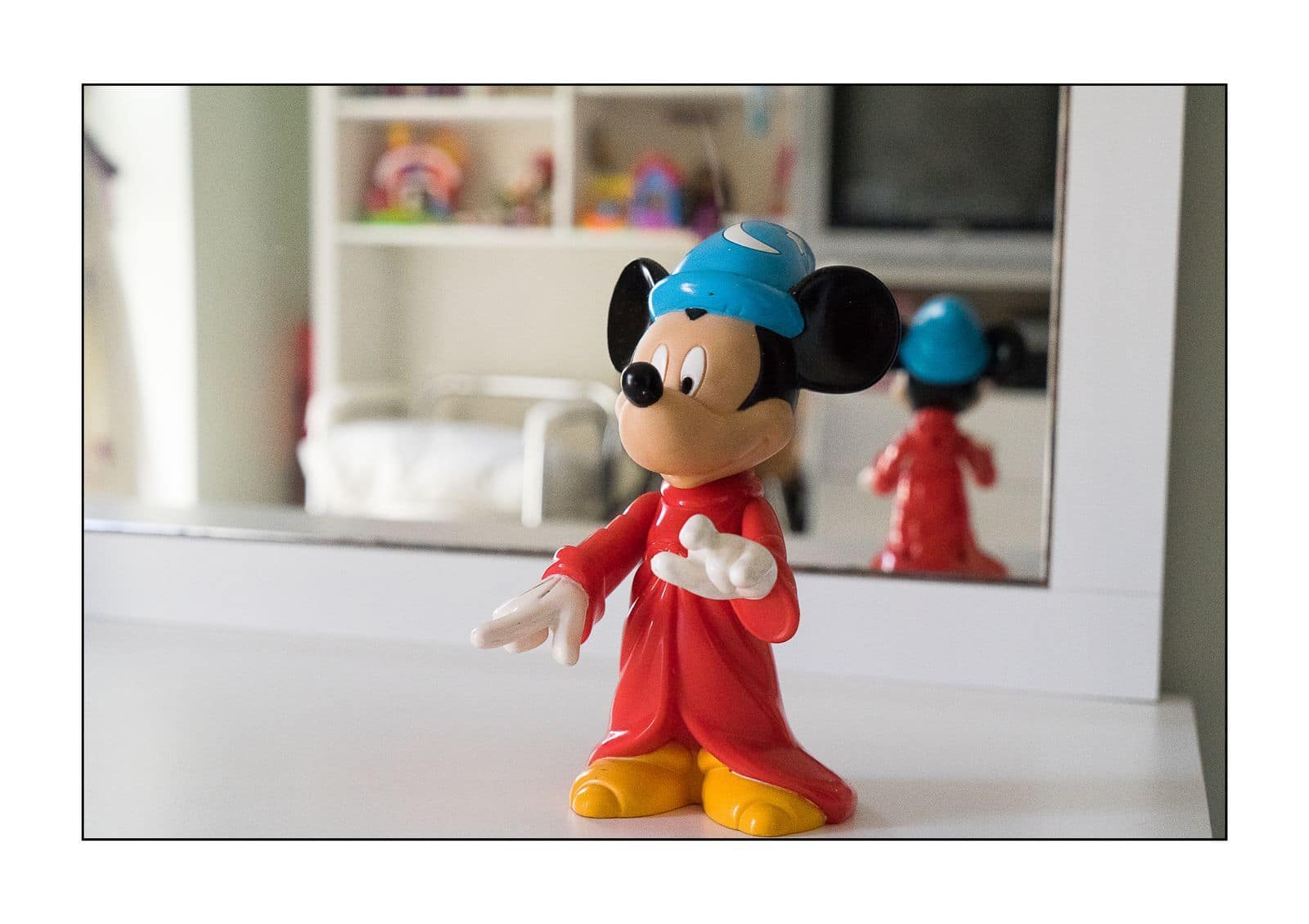 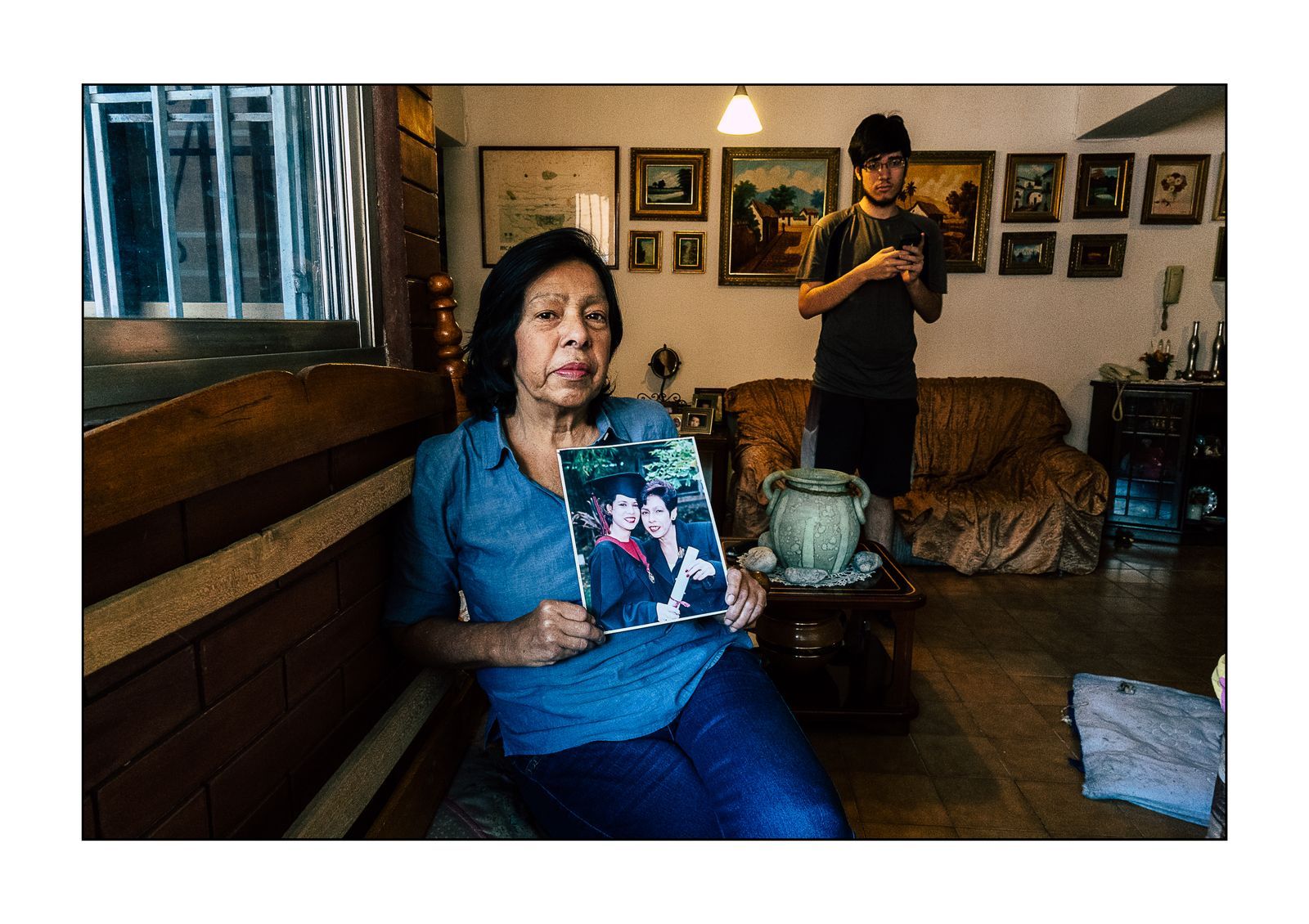 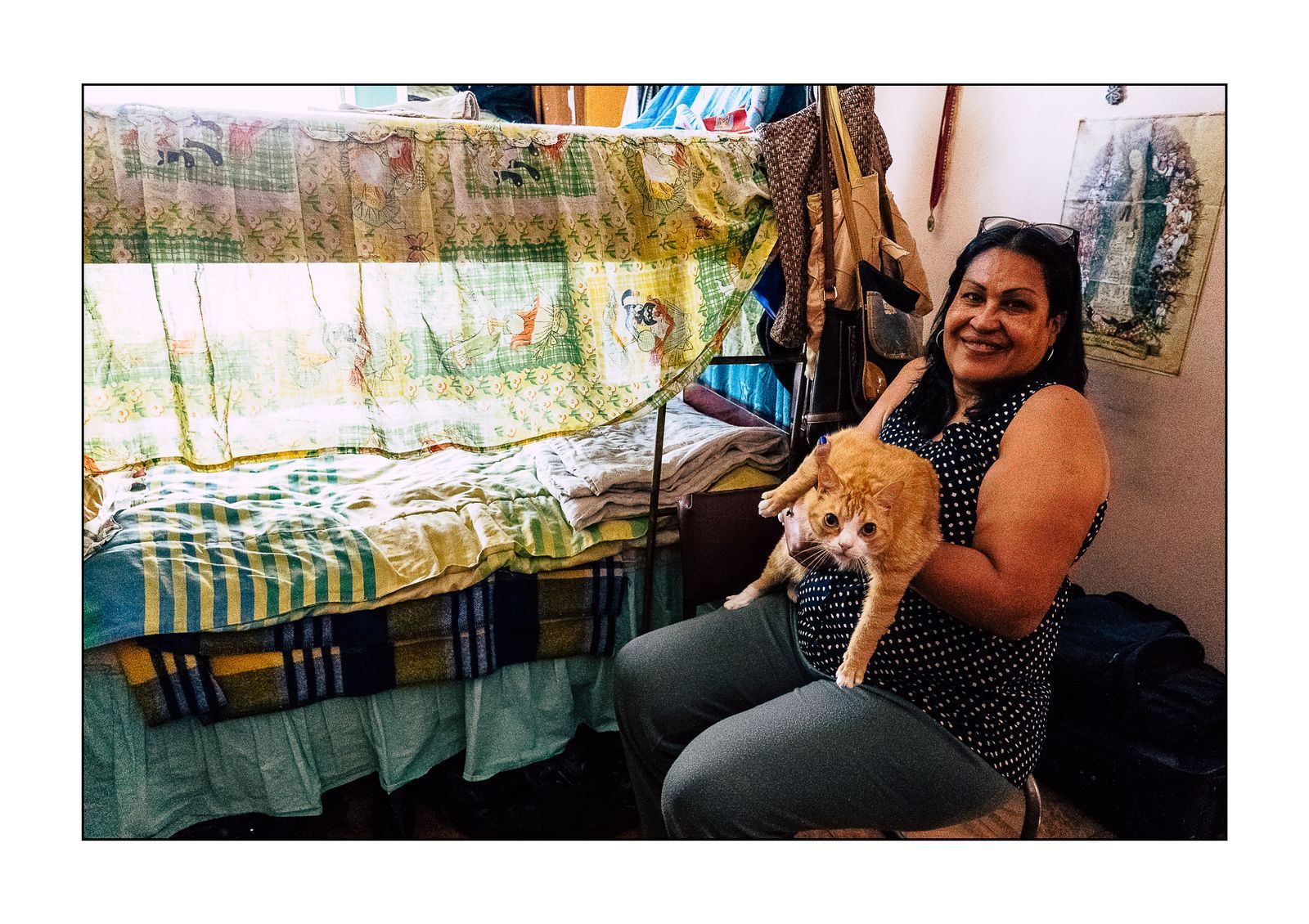 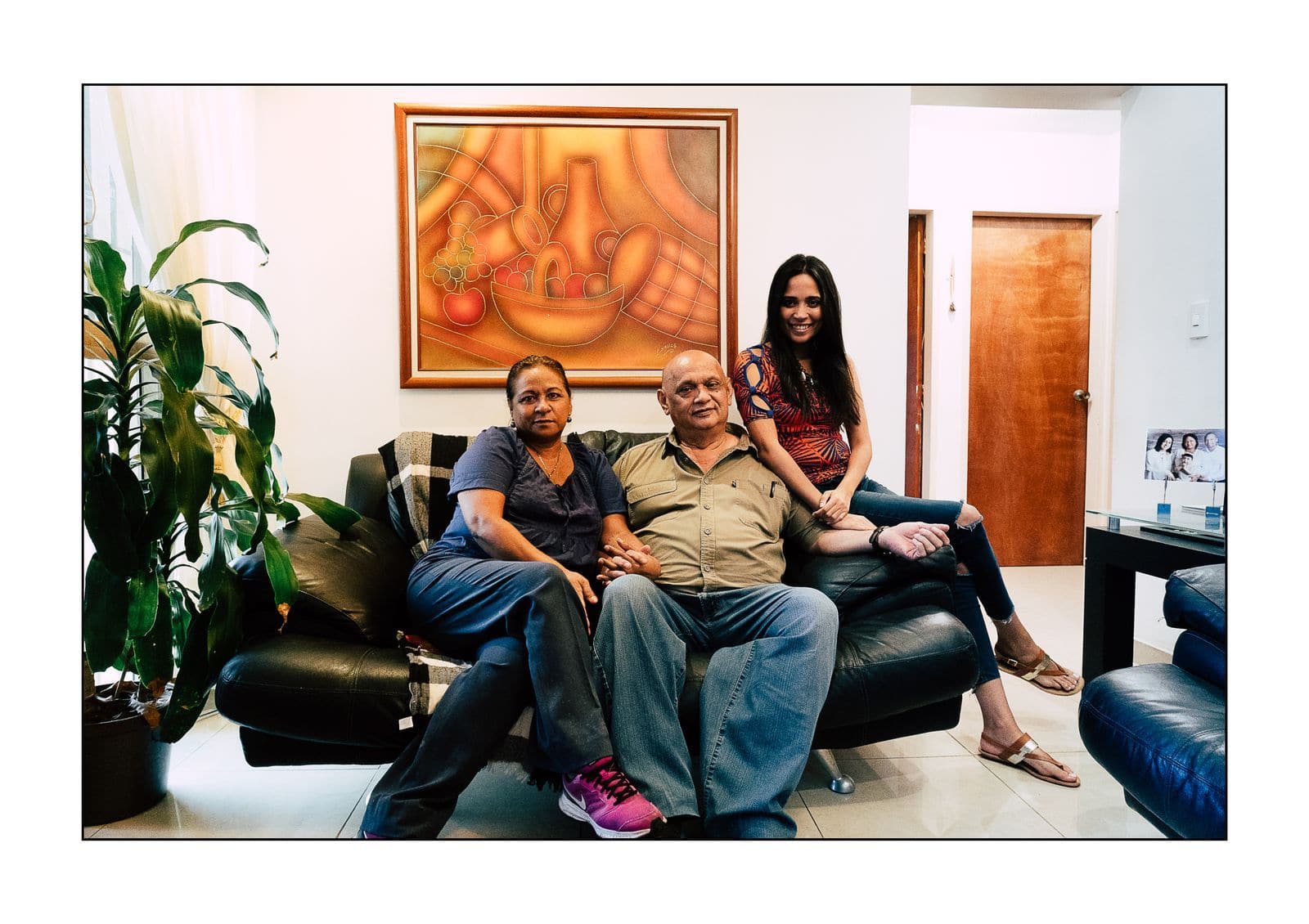 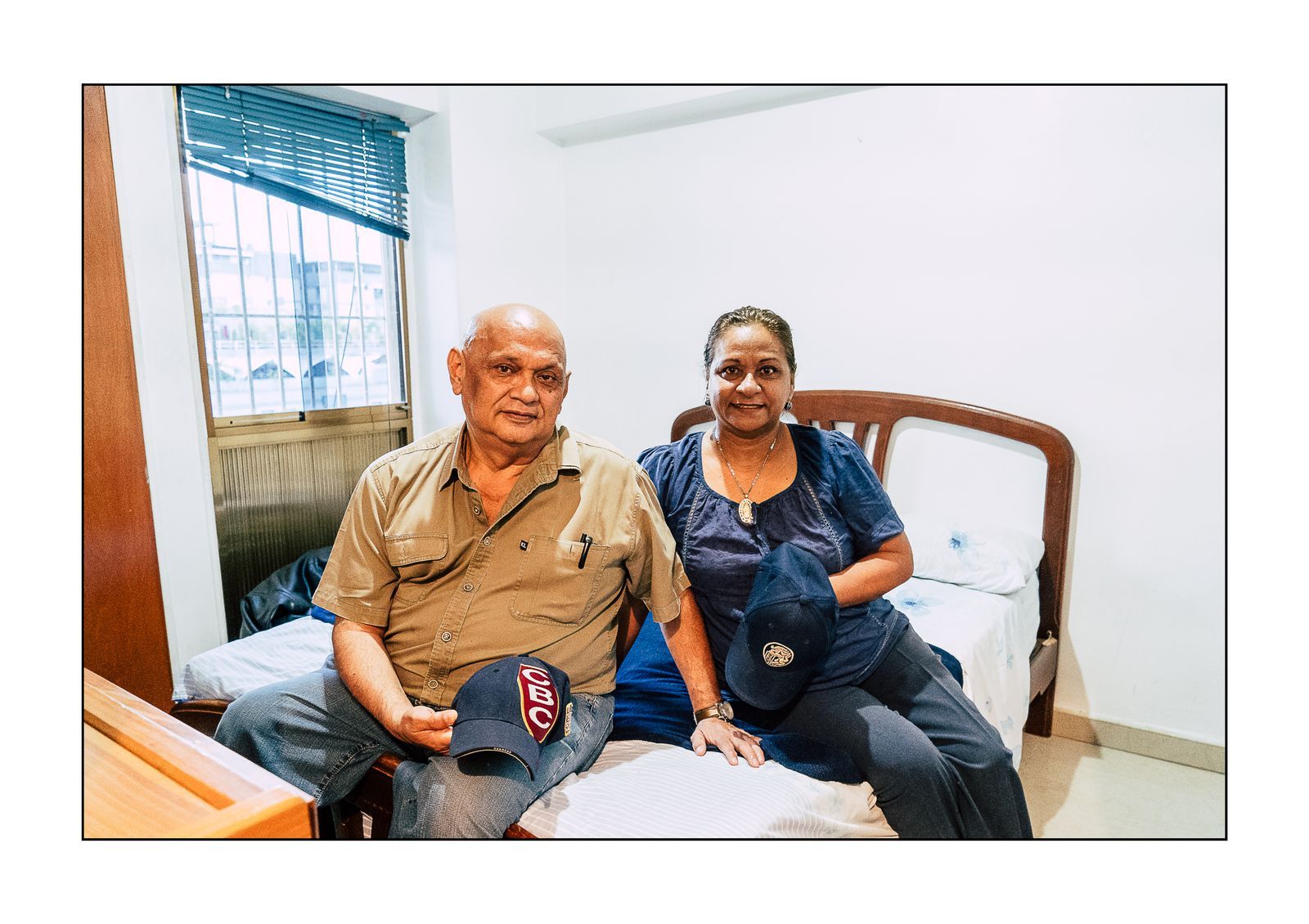 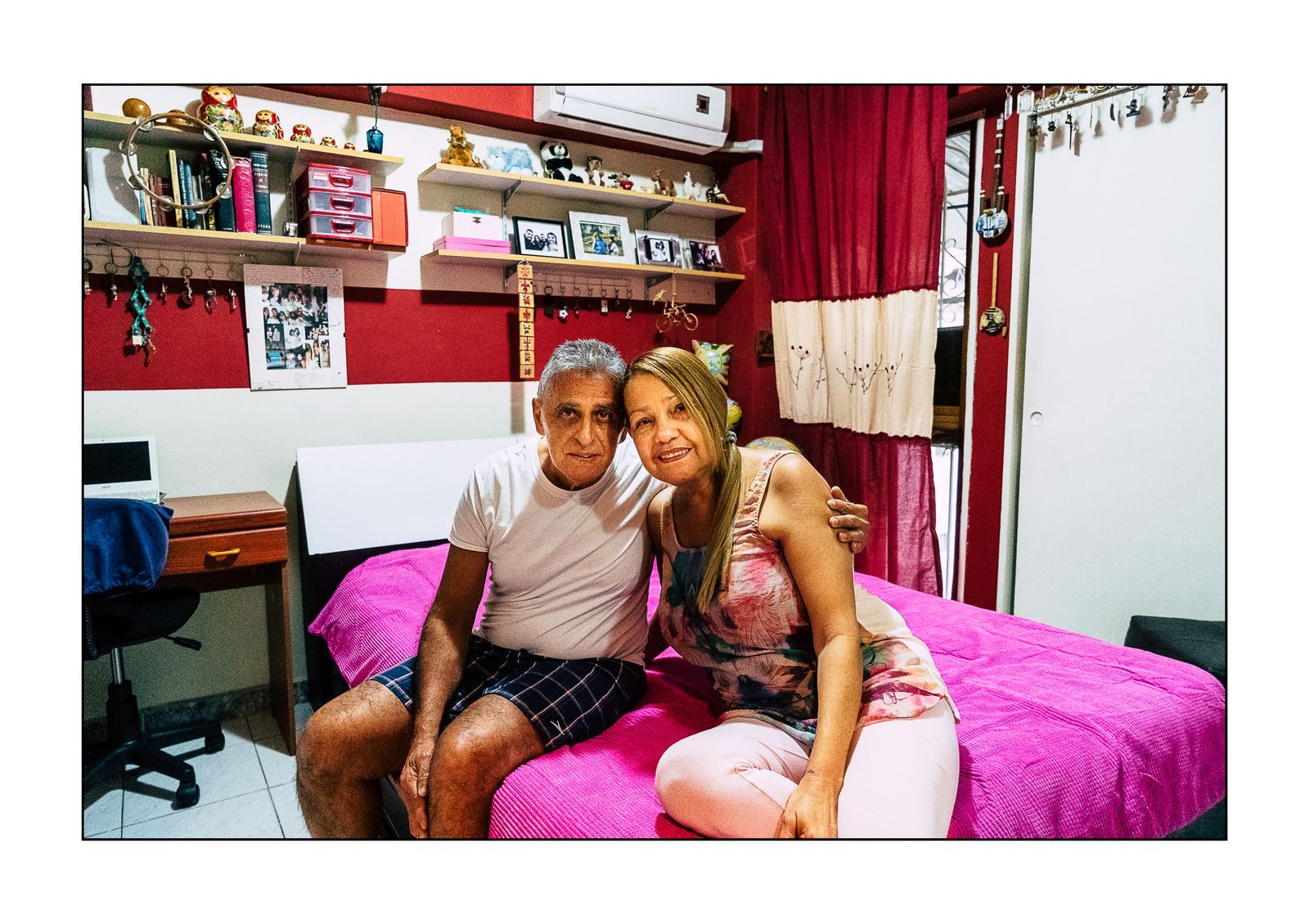 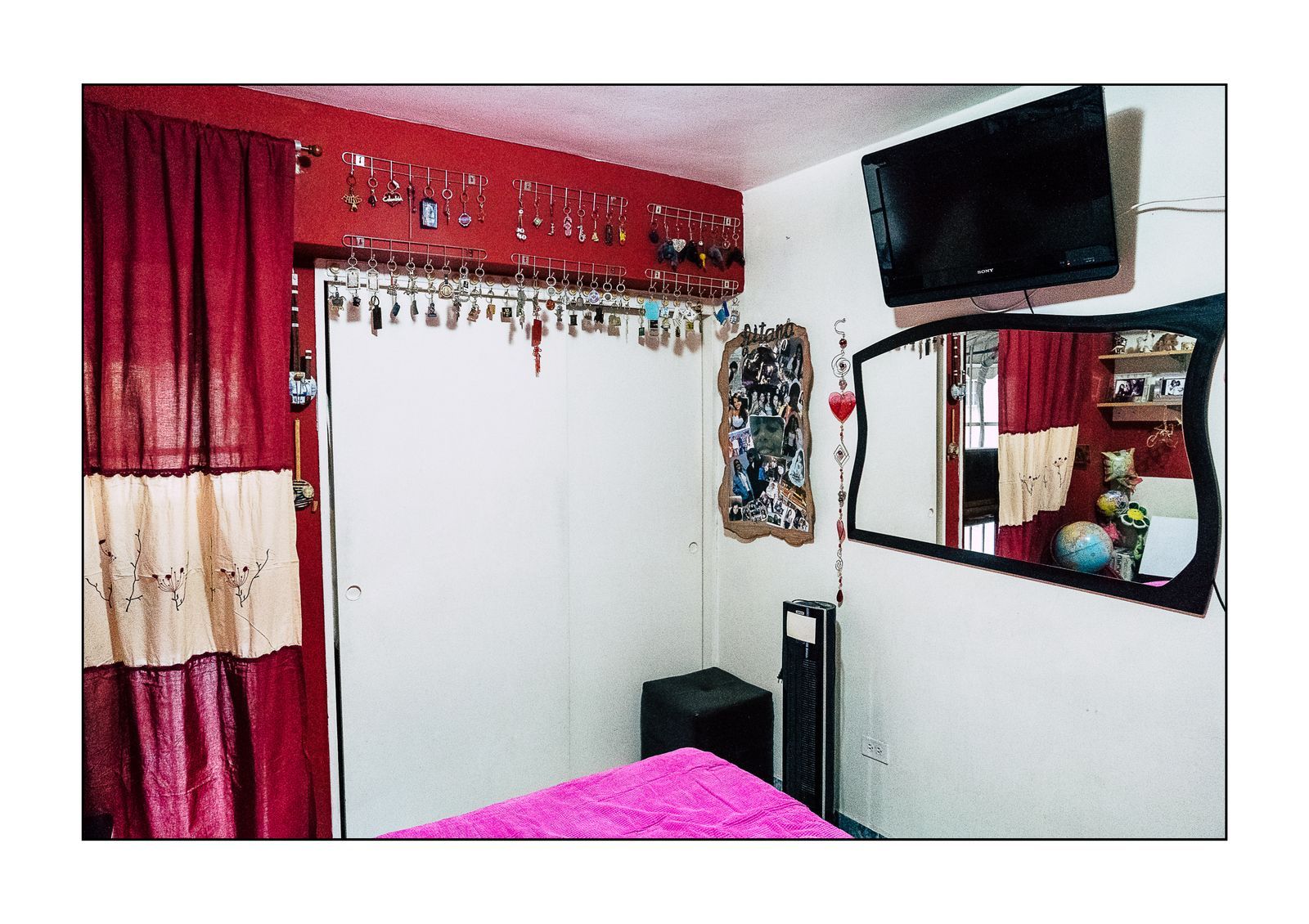 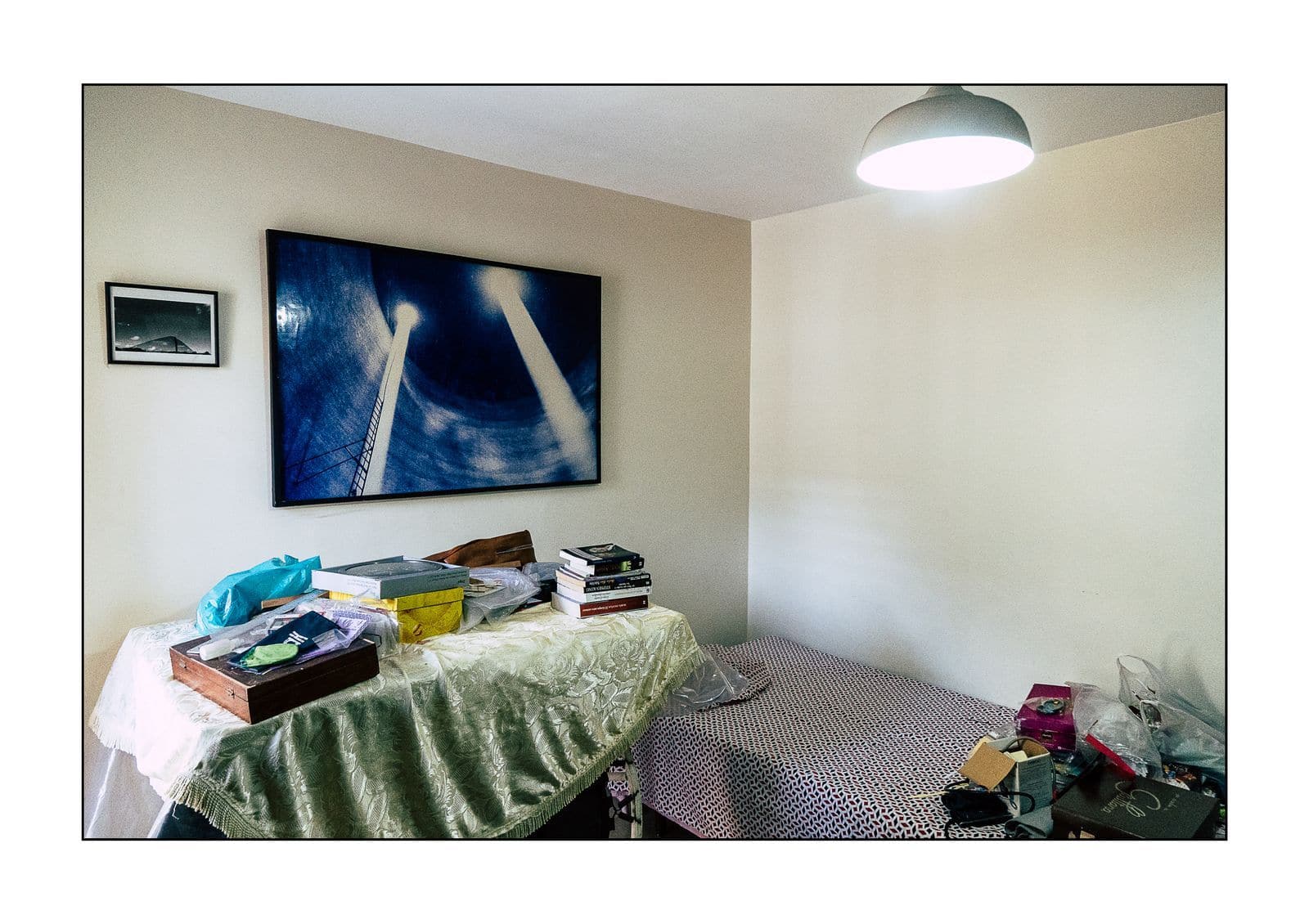 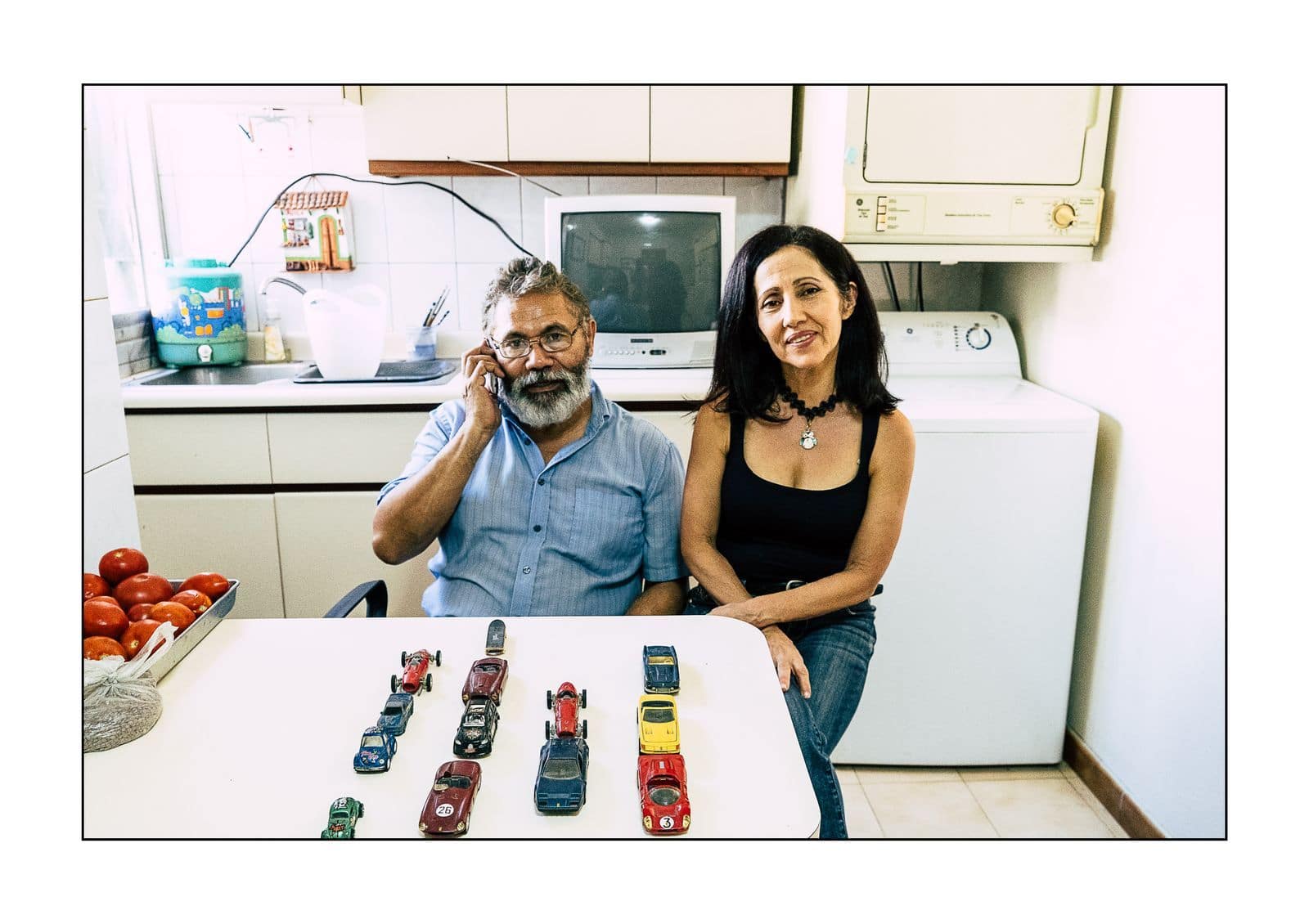 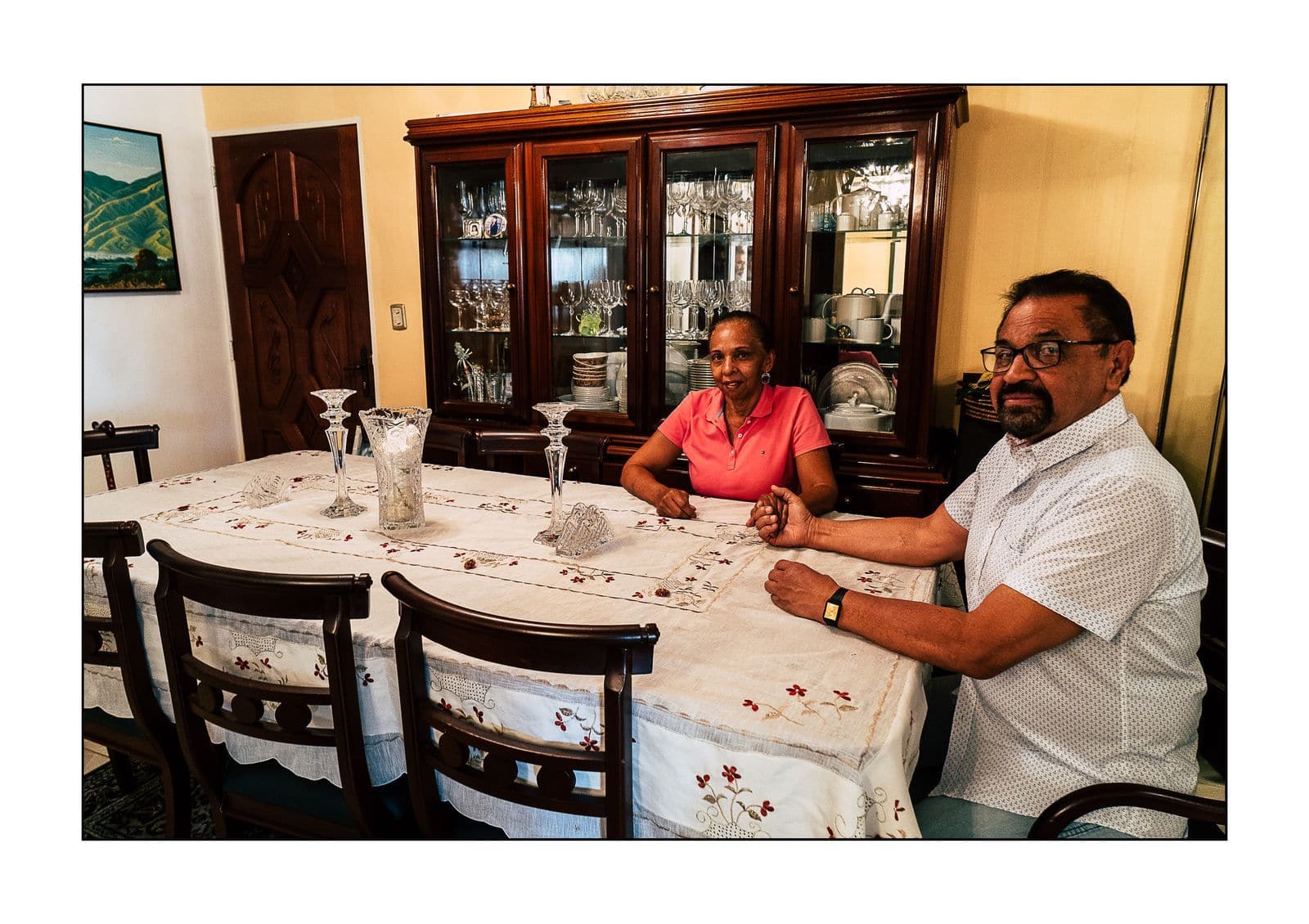 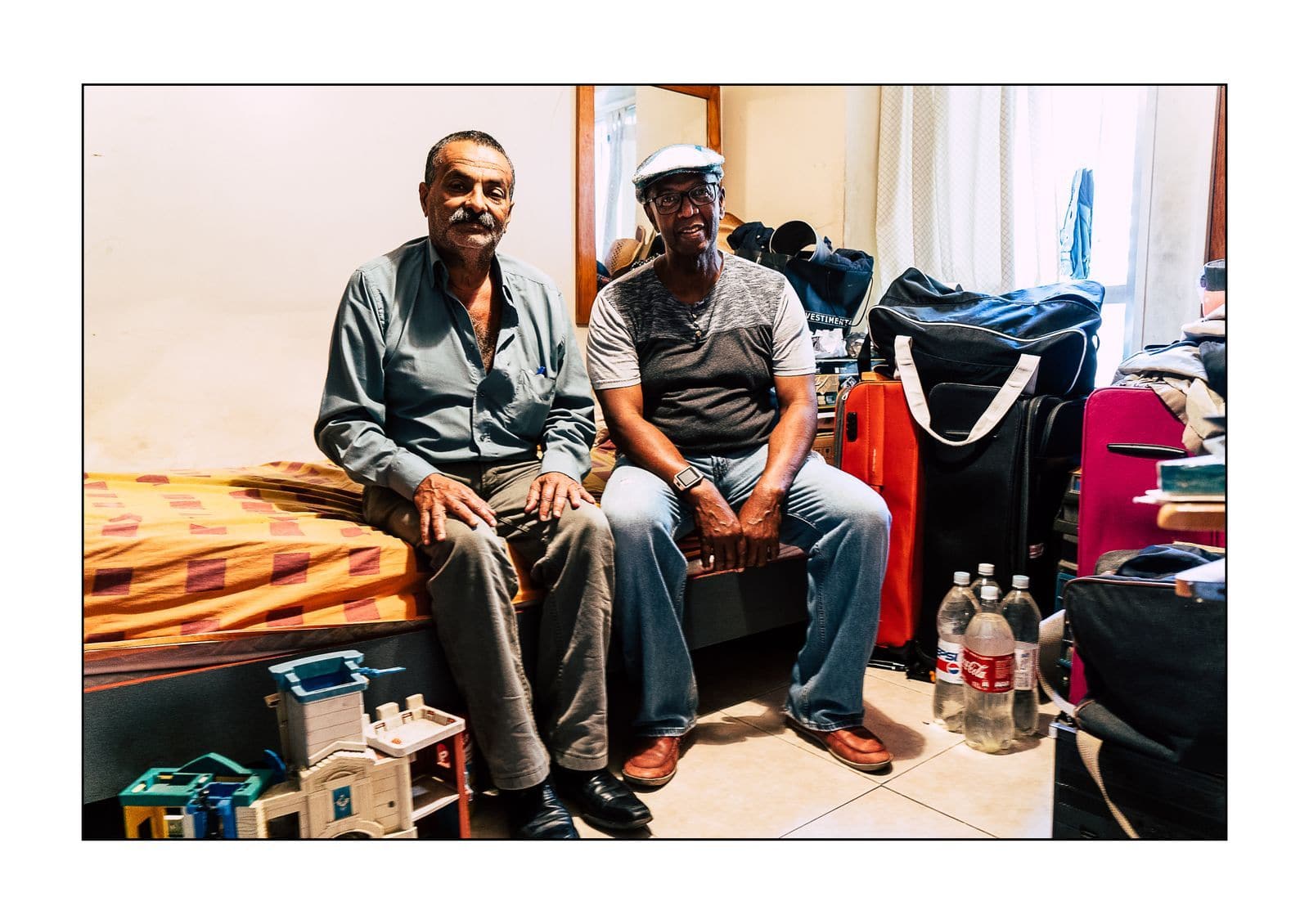 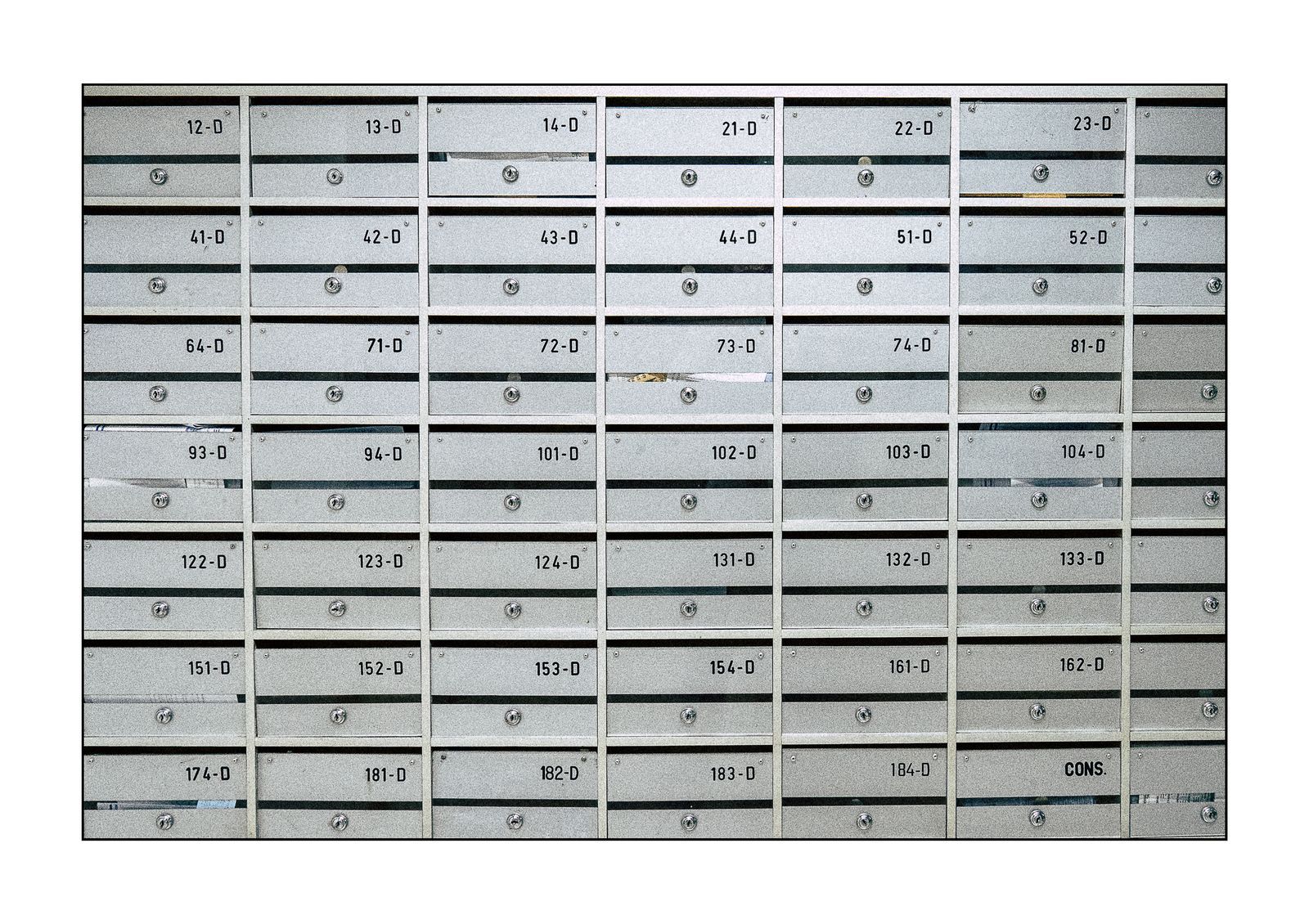 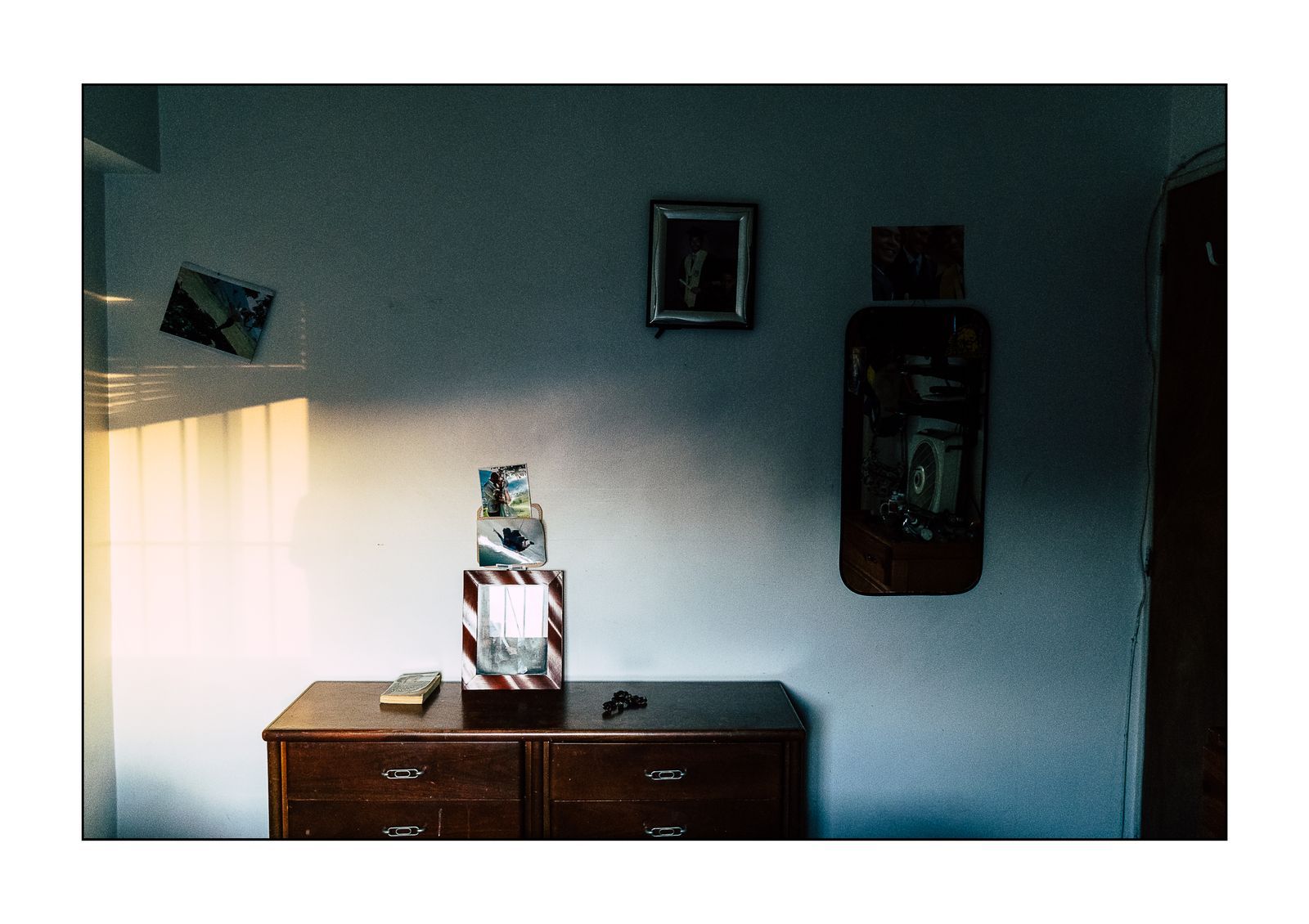 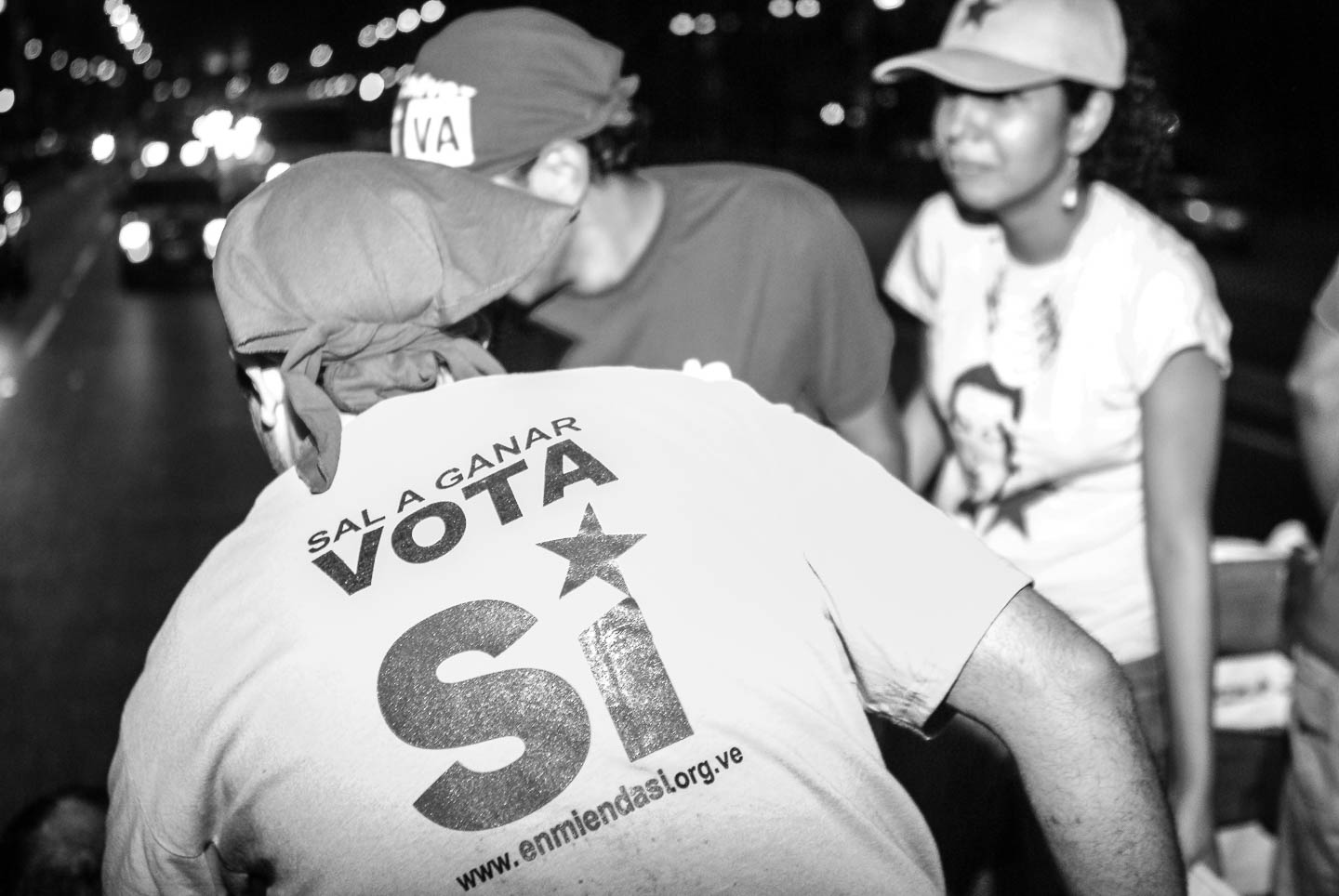 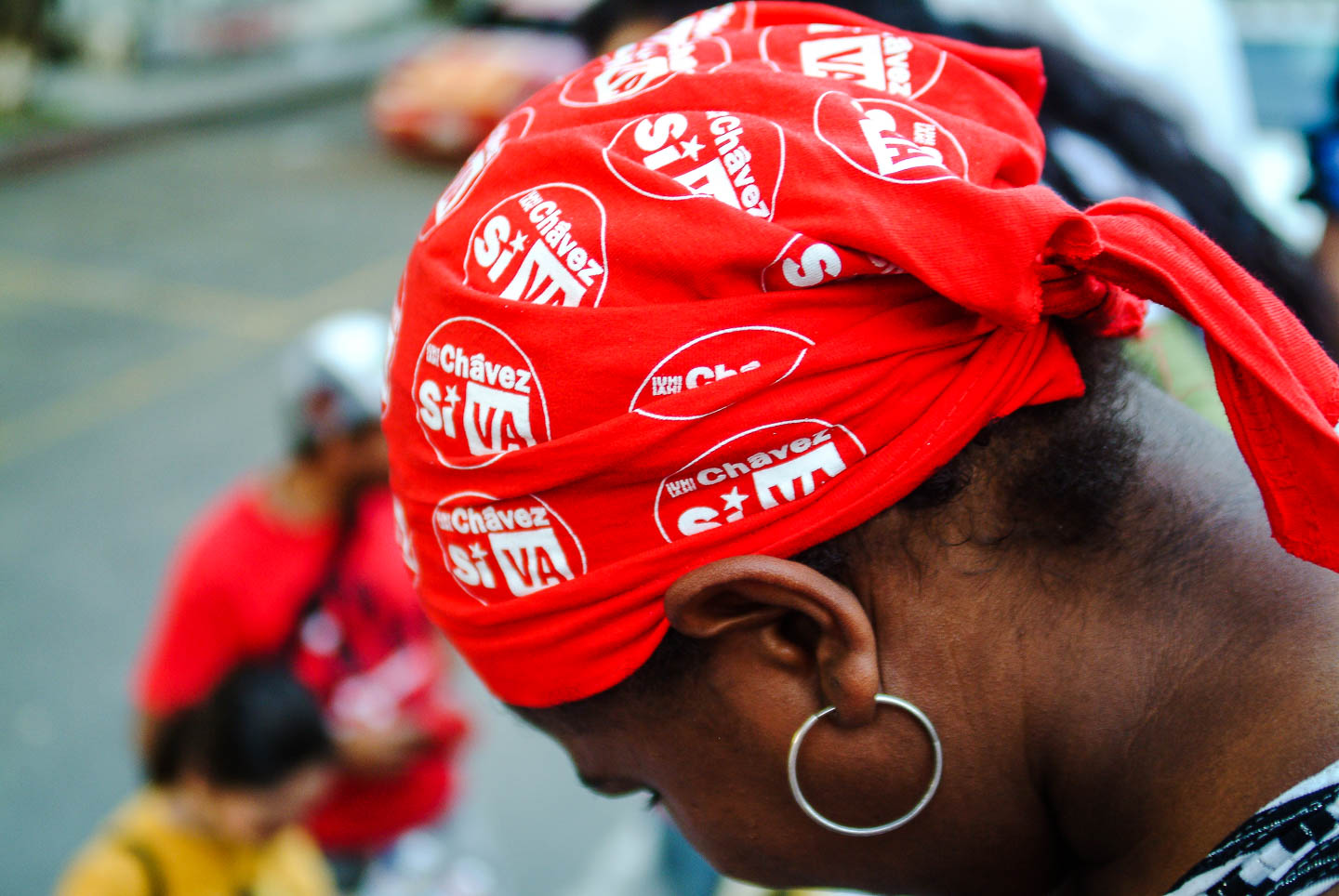 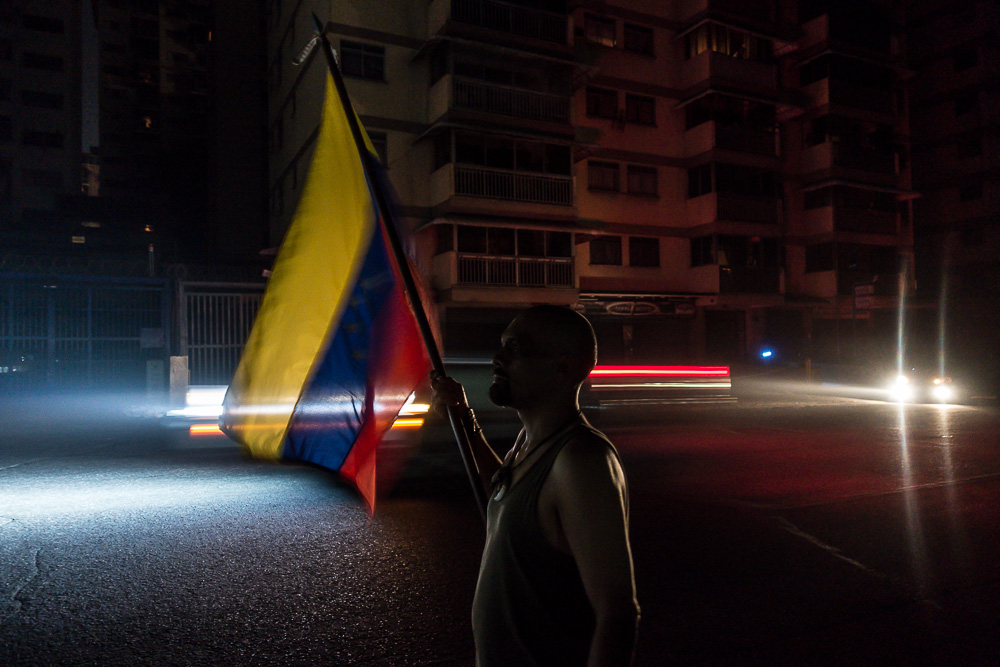 Germany - Grant for "Blackout"
Next Article
All images on this webpage ©Thomas Wagner
Manage Cookie Consent
To provide the best experiences, we use technologies like cookies to store and/or access device information. Consenting to these technologies will allow us to process data such as browsing behavior or unique IDs on this site. Not consenting or withdrawing consent, may adversely affect certain features and functions.
Manage options Manage services Manage vendors Read more about these purposes
View preferences
{title} {title} {title}